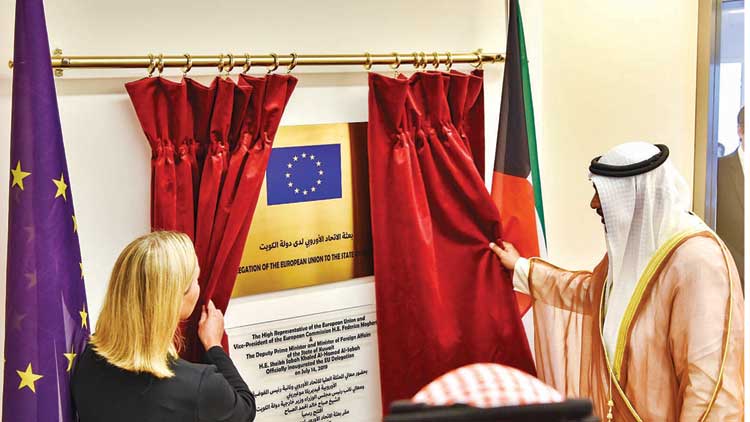 Brussels: In wake of Friday's defeat of the Brexit deal in the British House of Commons, the European Commission has said the EU is now "fully prepared" for a no-deal Brexit.

The European Union "regrets the negative vote in the House of Commons", the European Commission was quoted as saying by Xinhua news agency on Friday.

"It will be for the UK to indicate the way forward before that date, for consideration by the European Council," it said in a statement, adding, "a no-deal scenario on April 12 is now a likely scenario".

"EU has been preparing for this since December 2017 and is now fully prepared for a "no-deal" scenario at midnight on April 12," it said.

"The EU will remain united. The benefits of the Withdrawal Agreement, including a transition period, will in no circumstances be replicated in a 'no-deal' scenario. Sectoral mini-deals are not an option," the Commission stated.

After the vote, May said that the implications of the outcome are "grave".

"In view of the rejection of the Withdrawal Agreement by the House of Commons, I have decided to call a European Council on 10 April," Donald Tusk, President of the European Council, wrote on Twitter.