Japanese woman honoured by Guinness as oldest person at 116 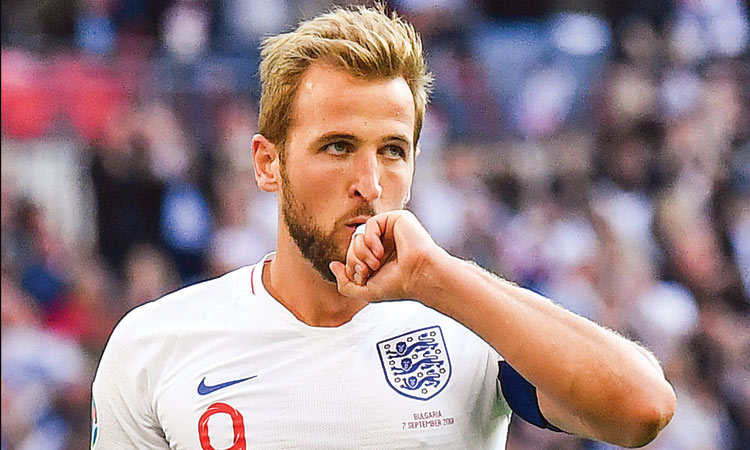 Tokyo: A 116-year-old Japanese woman who loves playing the board game Othello is being honoured as the world's oldest living person by Guinness World Records.

The global authority on records officially recognized Kane Tanaka in a ceremony Saturday at the nursing home where she lives in Fukuoka, in Japan's southwest.

Her family and the mayor were present to celebrate.

Tanaka was born January 2, 1903, the seventh among eight children. She married Hideo Tanaka in 1922, and they had four children and adopted another child.

She is usually up by 6 a.m. and enjoys studying mathematics.

The previous oldest living person was another Japanese woman, Chiyo Miyako, who died in July at age 117.