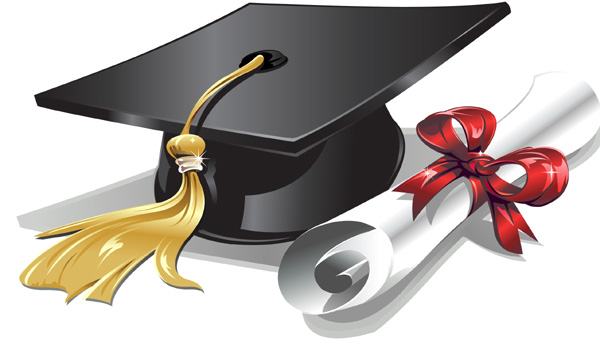 A Hapag-Lloyd container ship sails cross Victoria Harbour in Hong Kong on May 12, 2019

China's retaliation came hours after US President Donald Trump warned his Chinese counterpart Xi Jinping that Beijing "will be hurt very badly if you don't make a deal."      In the latest escalation of the trade war between the world's two biggest economies, the Chinese Ministry of Finance said tariffs on USD 60 billions of US exports to China would rise by "25, 20 and 10 per cent" respectively.

Products that were taxed at five per cent would not be affected.

The statement came days after the US raised tariffs on USD 200 billion worth of Chinese imports from 10 per cent to 25 per cent on Friday after the 11th round of trade talks held in Washington failed to resolve the trade fight.

The Chinese Ministry of Finance said that the move was "a response to unilateralism and trade protectionism".

"China hopes the US will return to the right track of bilateral trade negotiations, work together with China and meet China halfway to reach a mutually beneficial and win-win agreement on the basis of mutual respect and equality, it said in the statement coinciding with the commencement of US stock markets.

Tariff war began between the two countries in April last year with China retaliating with USD 110 billion worth of tariffs on US goods in response to Washington's increase of tariffs on Chinese goods.

Last week, US slapped additional tariffs on USD 200 billion worth of Chinese goods with President Trump threatening to impose tariffs on all Chinese imports alleging that Beijing is going back on commitments agreed earlier.

According to official figures, China's exports to US last year totalled to USD 539.5 billion and total US goods imported by China amounted to USD 120 billion in about USD 660 billion total trade.

Hours before the tariff raise, the Chinese Foreign Ministry asserted that it will "never succumb to foreign pressure" after Trump warned President Xi that China "will be hurt very badly if you don't make a deal because companies will be forced to leave China for other countries."              "Too expensive to buy in China. You had a great deal, almost completed, & you backed out!" Trump said, ramping up his remarks against Beijing after the collapse of trade negotiations with China.

Asked about Trump's threat to impose tariffs on all Chinese imports which totalled to USD 539.5 billion last year after the just concluded 11th round of talks failed to make head way to end the trade war between the top countries, Chinese Foreign Ministry spokesman Geng Shuang said "we have repeatedly stated that raising tariffs won't any problem."                 "China will never succumb to foreign pressure. We are determined and capable to safeguard our legitimate rights and interests," he said.

"We still hope that the US will meet halfway and try to solve the issues between us on the basis of mutual respect, equality and mutual benefit. This is in line with both sides interests and is the aspiration of the international community," he said.

Geng also did not confirm reports about a likely meeting between Trump and Xi at the G20 meeting in Tokyo scheduled to be held next month.

Earlier, the ruling Communist Party of China (CPC) mouthpiece - the People's Daily - in a front page editorial said Beijing wants to settle its differences with the US, but warned that it will not change its system and can weather a lengthy stand-off.

"The US cannot control China, and it is even less likely that it can deter China's development," it said.

It warned the US not to miscalculate China's strength, saying that Washington risks making "mistake after mistake".

Trump has been demanding that China reduce the massive trade deficit which last year climbed to over USD 539 billion. He is also pressing for verifiable measures for protection of intellectual property rights, technology transfer and more access to American goods to Chinese markets.

Chinese officials say while China is willing to import more and provide access to US goods, Beijing is finding it hard to agree for Trump's demand for intrusive inspections to enforce IPR which China failed to curb so far.