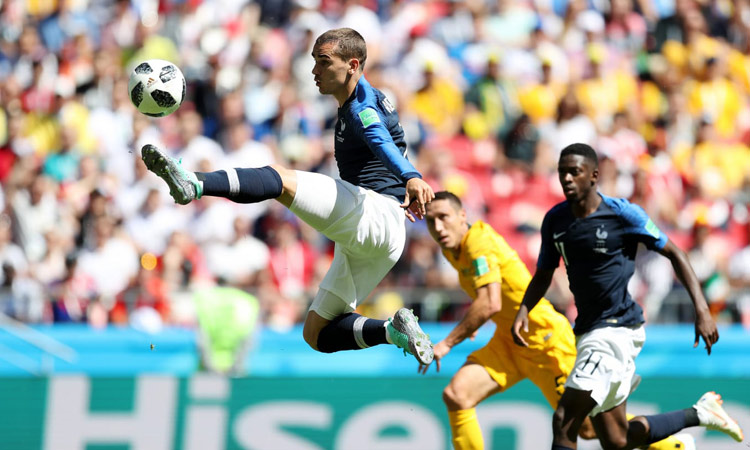 Christchurch: UN Secretary General Antonio Guterres warned hate speech was spreading online "like wildfire" at a meeting with victims of the Christchurch mosque shootings Tuesday, vowing the world body will lead efforts to extinguish the problem.

Guterres visited the Al Noor mosque, one of two Muslim centres in the New Zealand city where a self-described white supremacist killed 51 people in a March 15 shooting that the attacker live-streamed on Facebook.

The UN chief is travelling the South Pacific to highlight the impact of climate change but said he also wanted to show his support for Christchurch's Muslim community during Ramadan.

"I know there are no words to relieve the hurt and sorrow and pain, but I wanted to come here personally to transmit love, support and total and complete admiration," he said.

He told victims of the worst mass shooting in modern New Zealand history that there had been "a dangerous upsurge in hatred" as social media was exploited to promote bigotry.

"Hate speech is spreading like wildfire in social media. We must extinguish it," the Portuguese diplomat said.

"There is no room for hate speech - online or offline." He highlighted a previously announced plan for his special adviser on genocide prevention Adama Dieng to combat online extremism.

He said Dieng's mission was to "bring together a United Nations team to scale up our response to hate speech and present a global plan of action".

His remarks come as New Zealand Prime Minister Jacinda Ardern, who hosted Guterres when he arrived in Auckland on Sunday, embarks on her own quest to tame social media in Paris this week.

Ardern will co-host a meeting of world leaders and tech firms to promote a "Christchurch call" aimed at curbing online extremism.

She has been highly critical of social media giants in the wake of the Christchurch killings, saying they should be "taking ownership and responsibility over their platforms".