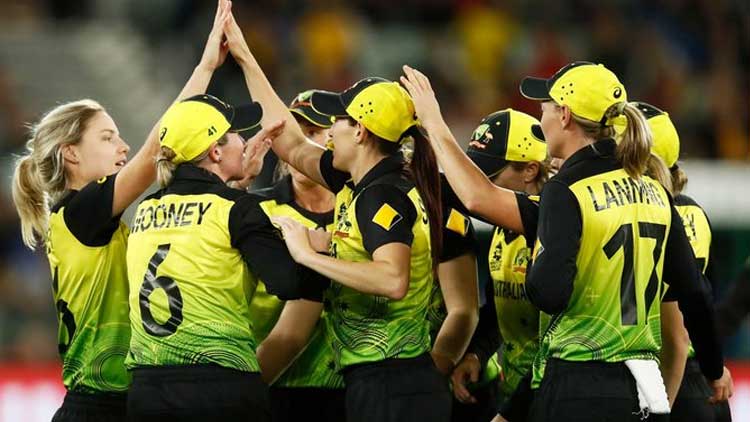 Melbourne: Australians on Saturday voted to elect their next parliament and prime minister, in what has been widely referred to as the climate-change election, with the first exit poll showing a victory for the opposition Labor Party.

A Nine-Galaxy poll released shortly before the voting stations closed in the east of the country showed a victory for the centre-left Labor party and Liberal Party-led coalition losing its bid for a third three-year term.

The poll showed the Labor winning as many as 82 seats in the 151-member House of Representatives, beating the governing Liberal coalition.

To win a majority in the House of Representatives, either major party will need 77 seats. The Coalition currently holds 73 seats, while Labor has 72.

Some 16.5 million Australians were enrolled to vote on Saturday, with more than 4.7 million having already cast ballots in early voting by Friday.

Morrison said this federal election was a choice about who you want to continue to be the Prime Minister of this country, myself or Bill Shorten.

Tonight the votes will be counted and we will see what the outcome is. I make no assumptions about tonight. I respect this process. It is dear to my heart, the democracy of our country. I don't take anyone's support in this country for granted, Morrison said.

Australia has experienced some of the worst effects of climate change in recent few years, from deadly bush fires to the destruction of natural wonders like the Great Barrier Reef.

Concern about climate change is now at a 10-year high among Australians, with 64 per cent believing it should be a top priority for the government, according to an Ipsos poll released in April.

The Labor party is promising to cut Australia's carbon emissions by 45 per cent on 2005 levels, compared to the government's minimum pledge of 26 per cent.

Meanwhile, Labor lodged an official complaint against Liberal for allegedly using Australian Election Commission (AEC) colours and telling voters to use their first choice in front of a Liberal candidate in Melbourne seat of Chisholm.

However, AEC responded that the signs were not a breach of electoral rules because they appeared to be properly authorised and there is nothing in the Electoral Act regarding use of colour.

The poll comes just two days after the death of Bob Hawke, a long-serving former prime minister whose achievements have been hailed across the political spectrum.