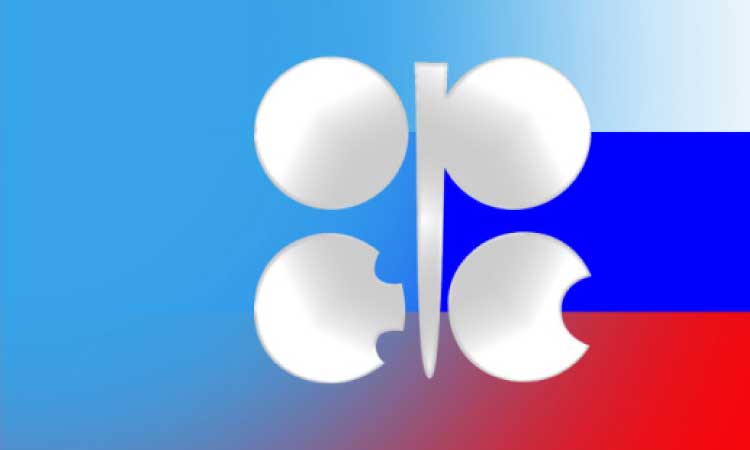 Tehran: OPEC is determined to avoid a global "energy crisis" as some of its members are facing international sanctions and others struggling with unrest, the cartel's secretary-general said in Tehran on Thursday.

"As an organisation, we will remain focused on our goal of avoiding an energy crisis that may affect the global economy," Mohammed Barkindo said on the sidelines of an oil and gas exhibition.

The Organisation of the Petroleum Exporting Countries will pursue this policy "despite current troubles in several of its member countries," he said.

His comments came as the end of US sanction waivers for purchases of oil from key OPEC member Iran was due to kick in on Thursday.

Venezuela, another cartel member, is also facing sweeping US sanctions and in the throes of political troubles while fighting rages between rival forces for control Tripoli, capital of oil-rich Libya.

Barkindo did not name any country but said some OPEC producers were "currently under unilateral sanctions" -- a reference to Iran and Venezuela.

Another country "is also going through transitional challenges with all its potential consequences," Barkindo said, also apparently about Venezuela where opposition leader Juan Guaido is trying to rally demonstrators against President Nicolas Maduro.

Another cartel member he said, alluding to Libya,  "is fighting day in and day out to avoid an all-out war".

OPEC is "committed to stay united" and "not slip back into the chaos" it has faced in recent years, Barkindo said.

Iran, as a founding member of the organisation, has regularly slammed some of the cartel's members for going along with Washington's policies against Iran and lacking solidarity.

On Wednesday, Iran's oil minister Bijan Namdar Zanganeh accused OPEC members he did not name of sowing "division" and threatening the cartel's "disintegration".

These countries -- he said referring to Iraq and oil kingpin Saudi Arabia --  were "exaggerating" their production capacity to reassure markets after the US lifted sanction waivers for buyers of Iranian crude.

The end of the exemptions announced on April 22 have sparked fears of supply shortages and pushed prices up.