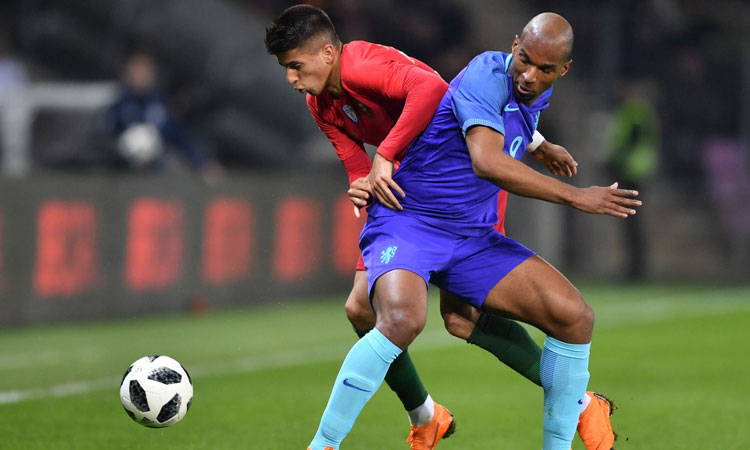 Sharjah: At least 13 Indians were rescued from a burning cargo ship anchored at Sharjah Creek near Khalid Port on Wednesday.

The vessel was loaded with 6,000 gallons of diesel, 120 exported vehicles and 300 vehicle tyres, all of which were gutted in the massive blaze, Gulf News reported.

No casualties were reported as the firefighters reached the site immediately and evacuated the crew members in time, said Col. Sami Al Naqbi, Director-General of Sharjah Civil Defence.

The police operations room received a call about the fire around 6.44 a.m. and firefighters rushed to the site and controlled the blaze by 7.25 a.m, the report said.

Col. Al Naqbi said the cooling operation was completed by 2 p.m and added that the rescued crew was given first aid and food.

The site was handed over to forensic experts of the Sharjah police to probe the reason behind the fire.

According to the report, this was the third fire accident to take place at the same site.

Previous fires were caused due to the crew unloading the goods and storing the inflammable materials near the cooking area or under the sun.

"The civil defence, in coordination with the Sharjah police, will study the causes of the fire in these boats and carry out awareness among the crew members of all ships anchored at Khalid Port to prevent repeat of such incidents," said Col. Al Naqbi.

"We will train them to use the extinguisher and fire-fighting equipment to douse the blaze till the fire brigade arrives at the site so as to reduce loss of life and property," he added.