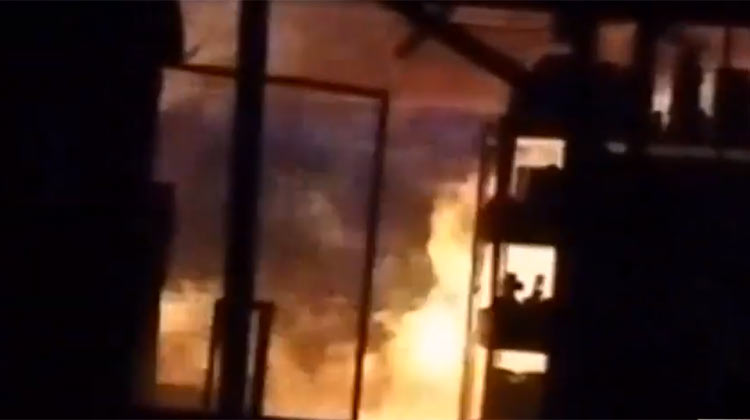 Lahore:  At least 11 people were killed when a perfume-making factory caught fire after a gas cylinder exploded, an official said on Tuesday.

Most of the victims were reported from the residential block, said the official, adding that the toll was likely to increase.

New bill will allow companies with 300 workers to fire staff without...

Journo Rajeev Sharma and two others remanded in the Chinese spy racket ...

IPL 13: Dhoni prefers players who are good in all departments, says...

'Was tortured mentally as well as physically, denied food and water...