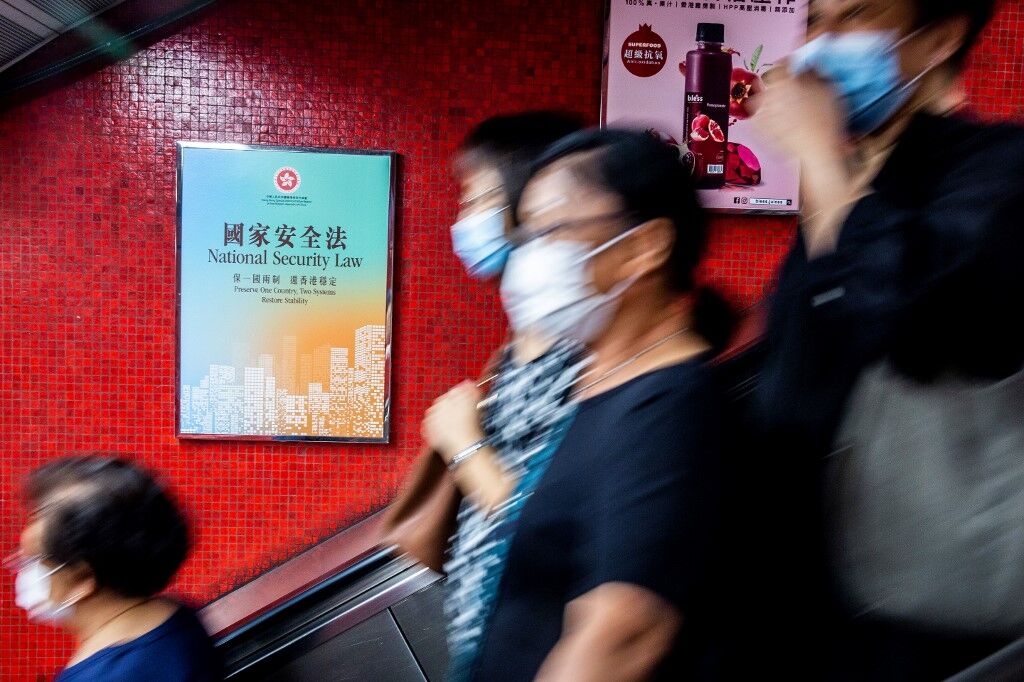 Beijing: China continues revision of HK security lawChinese deputies quoted by the state newspaper China Daily said that "the enactment of the national security law in Hong Kong as soon as possible can fill legal gaps and other weaknesses in safeguarding national security, combat related criminal acts and protect prosperity and stability of the special administrative region", reports Efe news.

At the moment the text on which the Chinese legislature works is unknown, but the Hong Kong newspaper South China Morning Post quoted two sources who assured that the law would include penalties of up to life imprisonment for "acts of secession, subversion, terrorism and conspiracy with foreign forces to jeopardize national security".

This is the second period of review of the law, whose draft was preliminarily approved during the Committee's annual meeting last month.

The first review was carried out at the 13 session of the Standing Committee, between June 18 and 20.

This legal text would aim to "safeguard national security" against the much-feared "foreign interference" that Beijing sees in the massive protests that started more than a year ago, but Hong Kong lawyers and activists believe that this law will end up curtailing the liberties enjoyed by the city.

For more than a year, the situation in Hong Kong has been deteriorating due to the impact of pro-democratic protests on the economy of the semi-autonomous city, where local GDP fell by 2.8 per cent and 3 per cent in the last two quarters of 2019, respectively, and 8.9 per cent in the first of 2020, to which this year the paralysis caused by the coronavirus pandemic has been added.

The political landscape in the former British colony is also far from being resolved, with governments, both in Beijing and in Hong Kong, unfriendly to dialogue or concessions, and with a pro-democratic movement that has gained new momentum following the recent approval of a law that penalizes insults to the Chinese anthem.

The 1984 Sino-British Declaration, which articulated Hong Kong's retrocession from British to Chinese hands in 1997, established the maintenance for at least 50 years from that date of a series of unimaginable freedoms in this territory in mainland China.

However, from the Chinese Ministry of Foreign Affairs, its spokesmen have said on numerous occasions that the commitments made in that document were already fulfilled at the time.