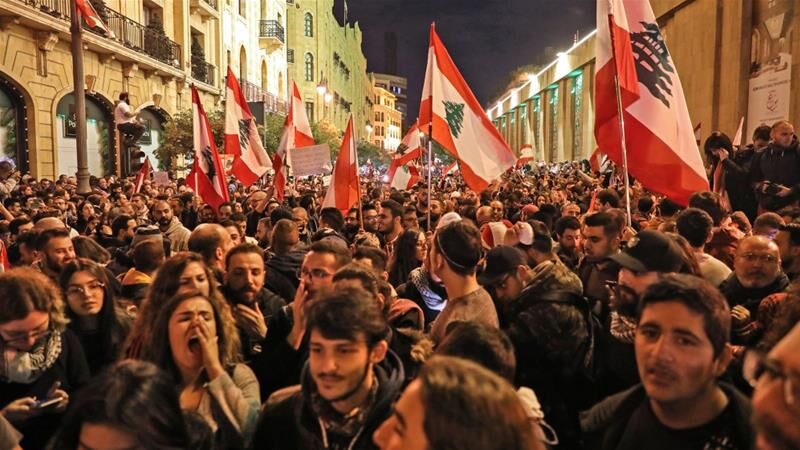 BEIRUT: The US Ambassador to Lebanon has been summoned to the Foreign Ministry in Beirut on Monday amid a growing furore over the envoy's criticism of Hezbollah.

The row began when the ambassador, Dorothy Shea, told the Saudi-owned news channel Al-Hadath that the US had "grave concerns about the role of Hezbollah, a designated terrorist organization."

She added: "It has syphoned off billions of dollars that should have gone into government coffers so that the government can provide basic services to its people. It has obstructed some reforms the Lebanese economy so desperately needs."

Mohamad Mazeh, a judge in the southern city of Tyre, was widely ridiculed on Saturday when he ruled that the envoy's comments incited sectarian strife, and issued an order banning the media from reporting anything she said for a year. Judicial sources said the judge's ruling had no legal force, the US State Department described it as "pathetic" and on Sunday Lebanese media ignored it.

Local TV stations broadcast new comments from the ambassador in which she described the judge's decision as "unfortunate."

"I was contacted yesterday afternoon by a high-ranking and well-placed official in the Lebanese government who apologized, and said this ruling did not have proper standing," Shea said. The official told her the government would "take the necessary steps to reverse it."

Hezbollah is the main political force behind the Lebanese government. Washington considers the heavily armed pro-Iran movement to be a terrorist group.

Information Minister Manal Abdel Samad tweeted that while she understood the judge's concerns about diplomats meddling in Lebanon's internal affairs "no one had the right to prevent the media from covering news, or to curb press freedoms."

In one of several media appearances on Sunday, Shea told broadcaster MTV that a senior government official had assured her the court did not have the authority to order the ban, and that the government would take steps to reverse it.

She described the ruling as a "really pathetic" attempt to silence the media, and said the government should focus more on implementing economic reforms.

"I would suggest that we all try to put this chapter behind us," she said.Lebanese foreign minister summons US envoy in growing row over her attack on Hezbollah