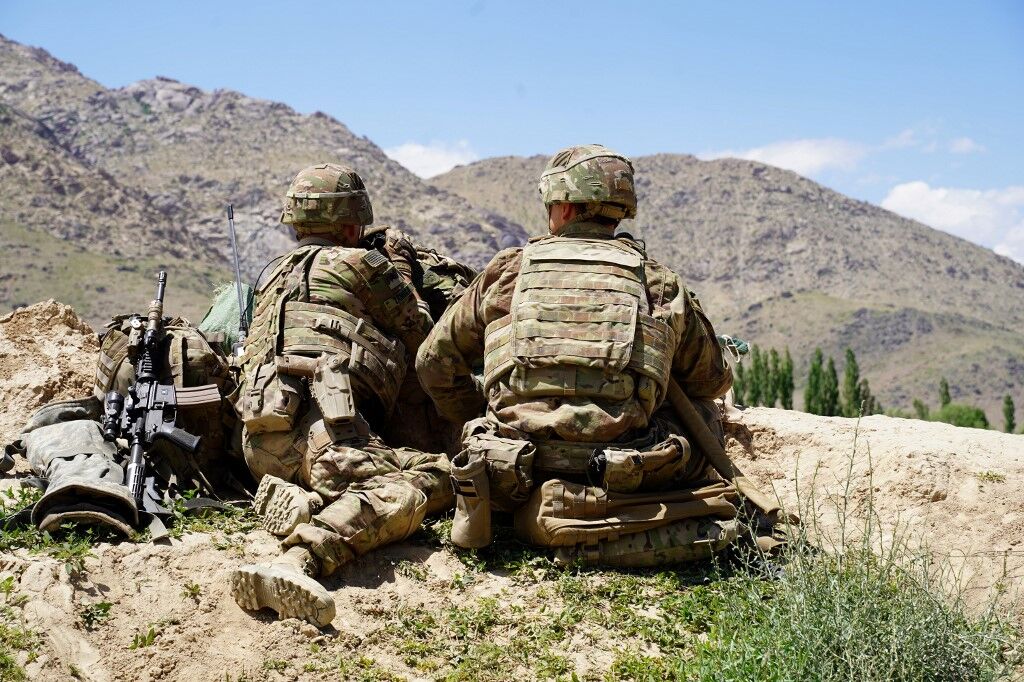 Sydney: The head of Australia's special forces has acknowledged war crimes committed by some elite soldiers in Afghanistan, blaming "poor moral leadership" for the atrocities.

The Sydney Morning Herald reported that Major-General Adam Findlay, the Special Operations Commander of Australia, admitted that war crimes could have been covered up in a private briefing to Special Air Service Regiment (SAS) soldiers in March, Xinhua news agency reported on Monday.

He blamed the incidents on a failure in leadership, which he described as "one common cause".

"It is poor leadership," Findlay said. "In fact, it is poor moral leadership."

The report said the government will face a difficult choice over how much to tell the public about SAS misconduct after Justice Paul Brereton delivers his long-awaited report to Chief of the Defence Force General Angus Campbell in the coming weeks.

He said that one positive out of the inquiry was the "moral courage" of SAS soldiers who have blown the whistle on war crimes.

"There is strength here. There is a moral code. The reason we got the (Brereton inquiry) is because people came forward (to expose war crimes)," Findlay said.

"(Winston) Churchill had a great saying: 'When you are walking through hell it is best that you keep walking.' That's what we are going to do. This is going to be a tough 10 years. And we have to rehabilitate the reputation and the capabilities and everything of this command ... we can't wallow in it."

Last week, the Australian Broadcasting Corporation revealed that two Australian special forces soldiers were under investigation for killing an unarmed intellectually disabled Afghan man known only as Ziauddin in 2012.