Top IT companies struggle to retain staff as demand grows

Politicians have no business to hoard stocks of Covid-19 medicines:...

Taking over of Kovalam Palace was 'unconstitutional': HC 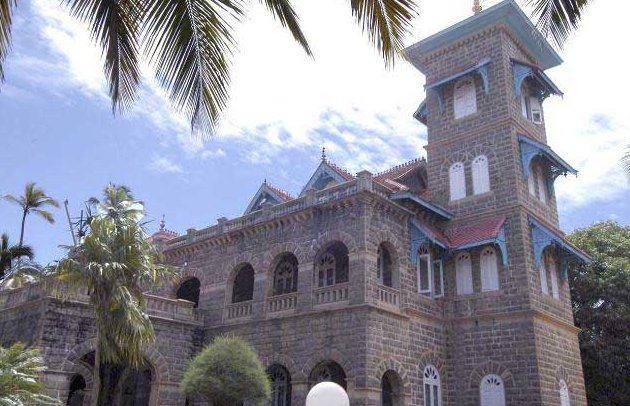 Kochi: The High Court on Monday upheld the single judge's finding that the law relating to taking over of Halycon Palace at Kovalam beach resort in the state capital and adjacent land was 'unconstitutional'.

The bench said striking up of the act by the single judge was right. Justice Thothathil B Radhakrishnan had on Jan 8, 2011, held that the act brought in by the previous UDF government would 'impinge' on the constitutional structure of the country and undermine the recognised superiority of the Union Government.

When there were conflicting claims over the title to the property between the Central and the state governments, the state could not enact a legislation to overcome the dispute, the court had held while allowing a writ petition filed by Venu Krishnan, Director, Kovalam Hotels Ltd and Hotel Leela Venture Ltd, against the takeover of the Castle through the Act.

The LDF government headed by V S Achutanandan had filed the appeal against the single judge's verdict. M Far Hotels Private Ltd had acquired possession of the Halycon castle and adjoining 4.21 acres of land when it bought the adjoining ITDC Kovalam Ashok Beach Resort as part of disinvestment process. They later sold it to Leela group.

The government had taken over the palace on the ground that it was a heritage site. The caste was built by a member of the erstwhile Royal family of Travancore in the 1930s.