New Zealand to go tobacco-free by 2025

China's first Mars Rover to get a name on Space Day

Achuthanandan takes on CPI-M over Mani 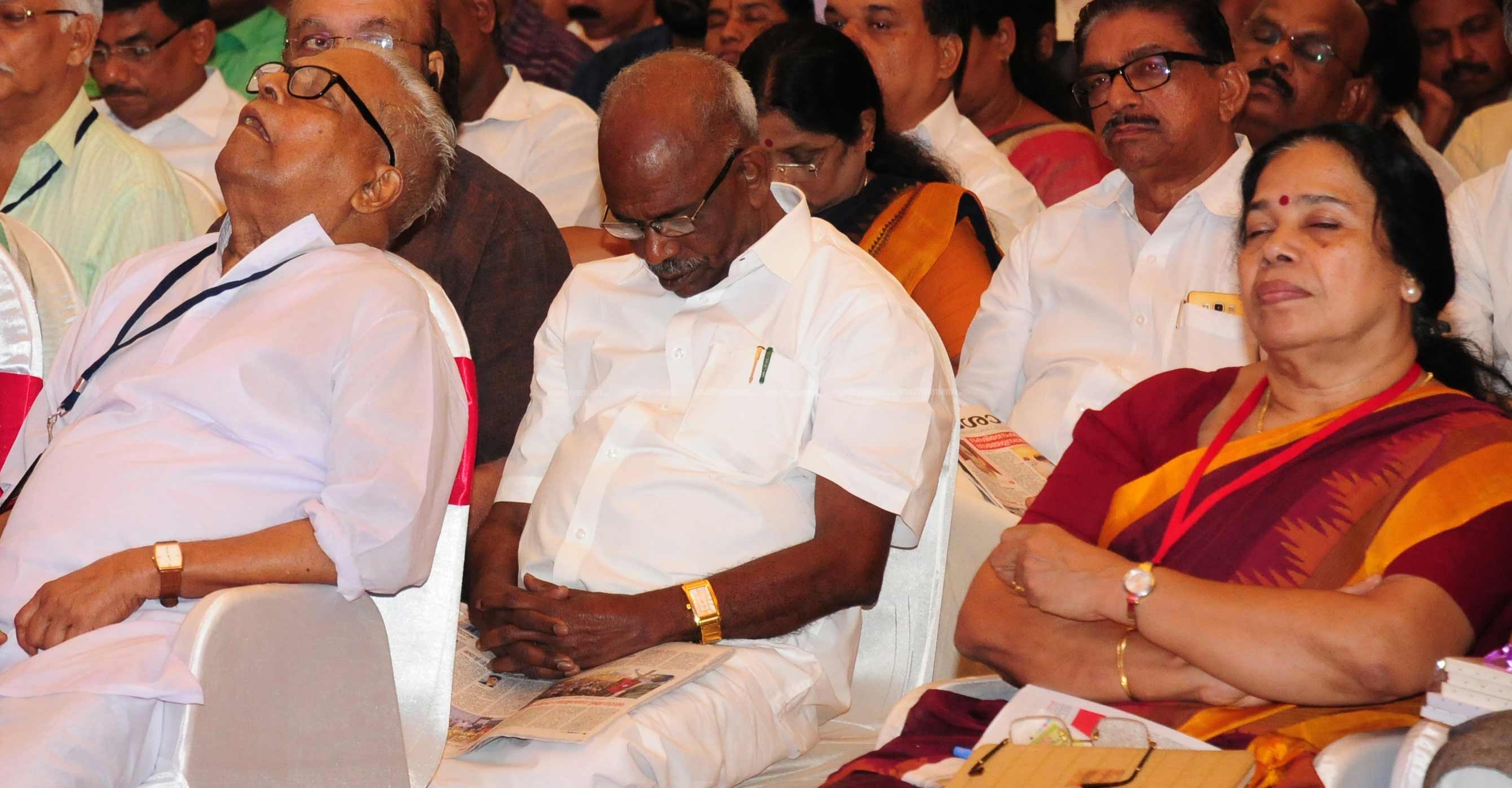 In a letter to general secretary Prakash Karat, Achuthanandan demanded to know which party committee was against a CBI probe against Mani.

A bar owner alleged two weeks ago that Mani asked for Rs.5 crore -- and got Rs.1 crore -- to reopen 418 bars that were closed from the start of the current fiscal.

Since then, the 91-year-old Achuthanandan has been asking Mani to resign and the Congress-led state government to seek a probe by the Central Bureau of Investigation (CBI) into the allegation.

While Achuthanandan took a strong stand, CPI-M secretary Pinarayi Vijayan and a large majority in the Communist Party of India-Marxist in Kerala kept mum and didn't ask for a CBI probe.

Achuthanandan said the opposition had failed miserably to capitalise on the corruption case.

Achuthanandan's letter comes at a time when a new session of the Kerala assembly starts here from Dec 1.