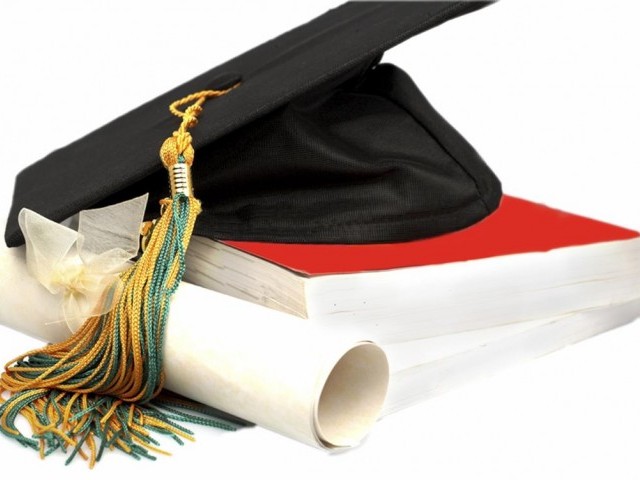 Thiruvananthapuram: In view of increasing inflow of migrant workers from other states into Kerala, the state Education Department is planning to open more study centres exclusively for their children under Sarva Shiksha Abhiyan to make them part of mainstream education system.

Several children of migrant workers have already been enrolled in government schools in many districts and the study centres have been operating in around 10 districts, SSA officials said here.

Seeking to bring maximum number of migrant children under the ambit of general education, more study centres are to be opened in the rest of the districts, SSA Kerala Project Director E P Mohandas said.

Region-specific education module is also under plan to bring the children to these study centres, he said.

"The inflow of migrant workers into Kerala is increasing on a remarkable pace. If we do not pay special attention to their children, they will be deprived of education. So, we are trying to enroll maximum children in government schools in respective areas and bring the rest into our study centres," Mohandas told PTI.

However, a general study module and syllabus is not practical in the case of migrant labourers as they are coming from different states and from different linguistic background, he said.

"Language is the main hurdle in teaching such children. Majority of migrant labourers seen in Wayanad are those coming from Karnataka and naturally they may be more fluent in Kannada. But in Thiruvananthapuram, a majority of them are from Assam and West Bengal. So, we have to adopt region-specific teaching modes," Mohandas said.

SSA volunteers visit migrant labour camps in each region and create awareness among the elders about the significance of education and try to bring maximum number of children into nearest schools and study centres. Uniforms, study materials and food are already being provided to them free of cost on par with local children, he said.

"Discontinuity is a major problem faced by the migrant children. They generally shift from one place to another according to the demand for the work of their parents. So, naturally many of them can not come to schools and study centres regularly," he said.

According to rough estimate, around 2.5 million migrant workers are engaged for manual works in various sectors in the state. Majority of them are from Utter Pradesh, Orissa, West Bengal, Assam and Bihar. Those from Tamil Nadu, Karnataka and Andhra Pradesh are also not less, figures said.