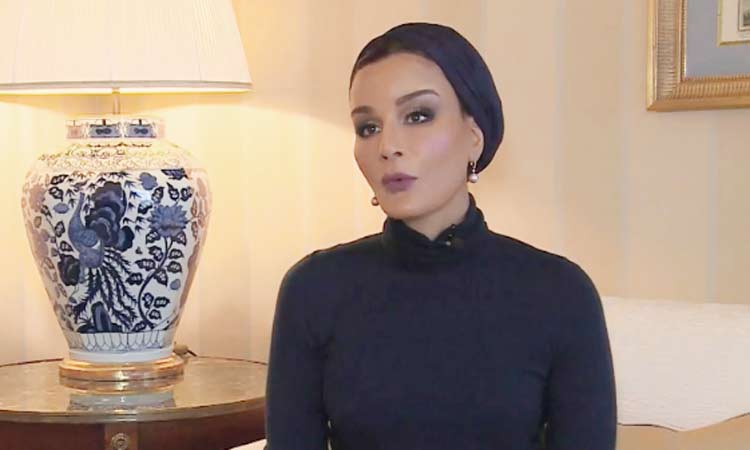 Thiruvananthapuram: V Jazeera, who grabbed media attention for her stirs against the sand mafia, faced the ire of people in a government hospital on Monday for reportedly not feeding her five-day-old infant.

The 31-year-old activist, who tried to stage a sit-in before the state secretariat here on Saturday night amid heavy rains along with her four children, including the newborn, was forcibly shifted to the Women and Children Hospital at Thycaud here by police.

Protesting the police action, she did not feed her newborn girl child even after repeated requests by hospital staff. Agitated over Jazeera's attitude towards the infant, some women tried to manhandle her on Saturday, police said.

When the situation took a turn for the worse, police arrived at the spot and shifted Jazeera and her children to another hospital in the city later, police said.

Jazeera, hailing from Kannur in north Kerala, shot into the limelight after she staged a sit-in protest with her children here last year, demanding action against the sand mafia which allegedly ruined Neerozhukkumchal beach in her home village. She later shifted her strike to New Delhi and called it off after some time.