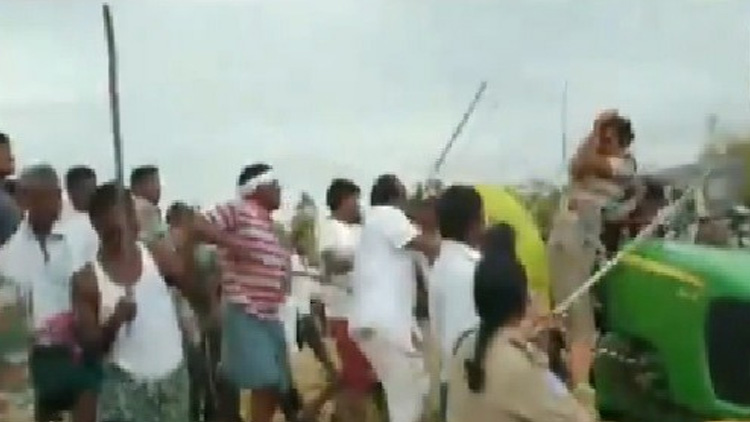 The demand is raised by Heritage Animal Task Force, a Thrissur-based outfit, in view of a recent survey which exposed the dreadful condition of wild elephants due to shallow pits created by mafia inside the forest areas of the state.

According to the outfit, there are more than eight dozens of shallow pits enroute elephant corridors inside the state forests created by mafia groups for capturing wild animals for various purposes.

The state forest department has not initiated any action for leveling the shallow pits for the past two decades, it alleged.

In a recent letter to Prime Minister Narendra Modi, who is also the Chairman of National Board for Wildlife, the outfit said the actual functioning of the centrally sponsored helicopter is yet to start in Kerala for aerial surveying of forest areas.

"We, therefore, request for the intervention of your authoritative office to order urgent leveling of all the shallow pits digged inside elephant corridor areas of Kerala forests as early as possible," it said.

The letter also said the department officials must be equipped with most modern communication and weapon system to check all kinds of wildlife crimes.

"We also like to appeal for granting of Drone helicopters to Kerala forest department for conducting aerial survey frequently," it said.