Govt relaxes ban on the use of flex boards 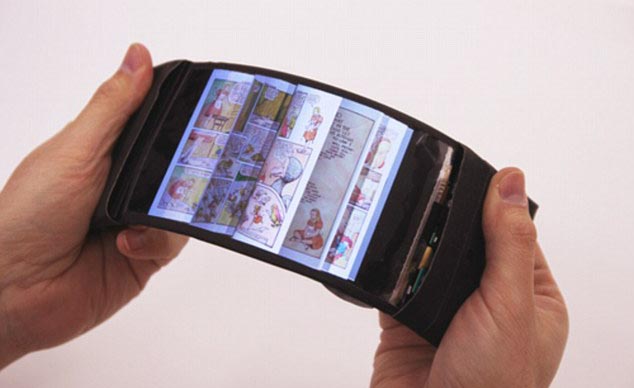 Thiruvananthapuram: The Cabinet on Wednesday decided to bring certain relaxations in its earlier move to ban the use of flex boards in the state, taking into account the demands of workers engaged in the sector.

Making it clear that there would be strict restrictions in the use of flex boards that cause environment and health problems, Chief Minister Oommen Chandy said advertisements and campaign boards with flex would be allowed only with the legal sanction of concerned civic bodies.

Earlier this month, the government had decided not to give sanction for putting up flex boards, bringing in a total ban on its use. Talking to reporters after the cabinet meeting, Chandy said relaxation was approved on the basis of a report of the three-member cabinet sub-committee which looked into the matter.

He said there was no change from its earlier decision not to use flex boards in government functions and as campaign material. "The government also wants all political parties to cooperate in the matter," he said.

All unauthorised flex board hoardings across the state would be removed, he added. To a question on transportation of vegetables "sprayed with toxic pesticides" from Tamil Nadu to Kerala market, Chandy said government will take the issue very seriously.

A meeting of food safety officials would be convened to discuss the matter, he said, adding, there should be a check on that. However, it does not mean that vegetables should not be brought from Tamil Nadu, he said.

"A solution has to be arrived considering both these issues in mind," he said.