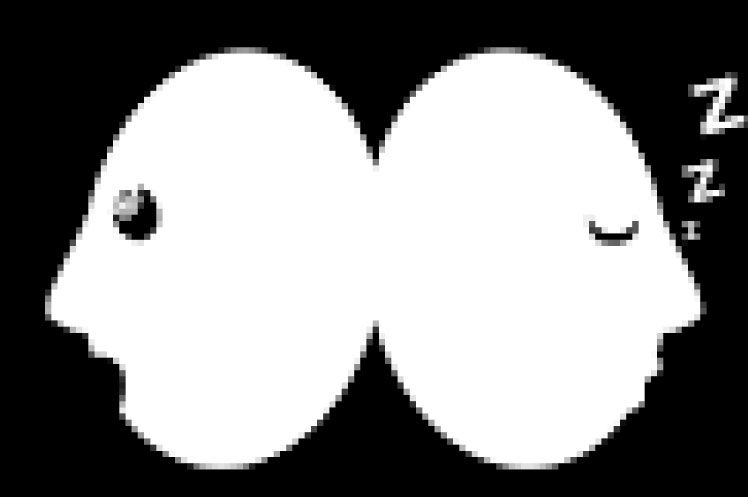 Thiruvananthapuram: The biennial elections to three seats to Rajya Sabha from the state have begun.

Despite the recent bickerings in the ruling Congress-led United Democratic Front (UDF), it is likely to be a smooth sailing for two of its candidates.

The LDF has also put up All India Youth Federation State Secretary K Rajan of CPI as second candidate for the polls to three seats from the state.

As per the present strength in the assembly, UDF could win two seats and the rival front one seat.

Polls are being held at the Assembly complex from 9 AM to 4 PM.

Counting would be taken up at 5 PM. However, with the permission of the Election Commission, counting could be taken up early if all members exercise their votes, the official said.

In the 140-member assembly, UDF has a strength of 73, while the opposition has 65 members. A lone member of Kerala Congress (B) K B Ganesh Kumar has recently snapped ties with the UDF. One seat is vacant following the death of former Speaker G Karthikeyan.

Troubles in the Kerala Congress (Mani), a key partner of UDF, with nine MLAs, had caused some anxious moments to the front as they surfaced in the run up to RS polls.

The rift between KC(M) supremo and state finance minister, K M Mani and party dissident leader P C George, had reached a flash point last week leading to the ouster of the latter as government chief whip and besides being striped of the party Vice-Chairman's post.

George had raised serious allegations of corruption against Mani and his son Jose K Mani, MP.

Even though another UDF partner JD(U) with two MLAs yesterday expressed unhappiness over the treatment meted out to the party, it made clear that it would vote for the front candidate and remain in the ruling combine.