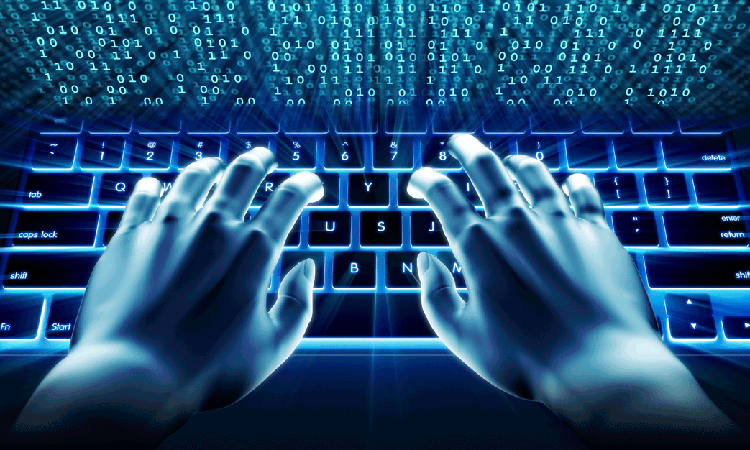 Kochi: The official website of Kochi Metro Rail Limited was Wednesday hacked by some unknown person or group but it was later set right, officials said.

The hacking was detected this morning and the website - www.kochimetro.org - restored by 1.30 pm Wednesday, Kochi Metro officials said.

The hackers posted "Pakistan Zindabad" message on the website, that deals with all functions of the Kochi Metro Rail Project.

"The messages were blocked immediately and a complaint was lodged with the Cyber cell," KMRL said in a release.

KMRL's website had been developed and hosted by C-DIT, an autonomous institution set up by the state government along with many other government of Kerala companies, department and agencies.

KMRL said the domain has been hosted in the state data centre's server, which is managed by the Kerala state IT mission.

"KMRL has asked C-DIT to ensure the site be hosted on a reliable dedicated server," it said.

It was immediately not known as to who could have been behind the hacking.