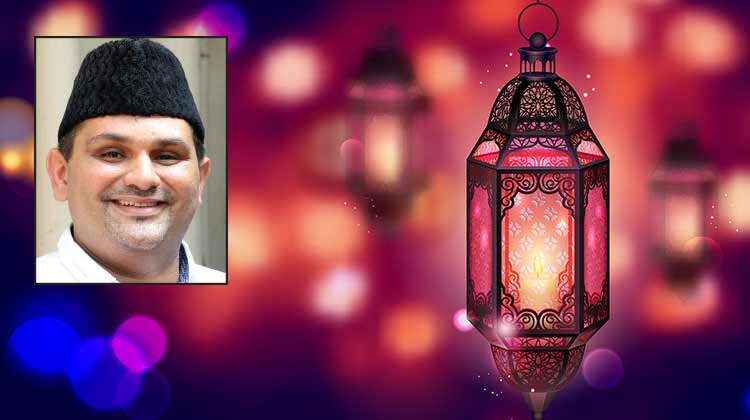 Son of former state president Sayyid Mohammed Ali Shihab Thangal, Munavvar Ali had, in a Facebook post on Friday, spoken against nominating Wahab for the post.

However, when the issue became a topic of debate in the media, Munavvar withdrew the posting saying it was his personnel opinion and if his postings had caused pain to anybody, he was ready to tender apology.

“I respect party decision announced by my beloved Uncle Syed Hyder Ali Shihab Thangal and I wish dear Wahab Sahib all the very best in his new role,” he said.

“For the last many years, social media has been helping me in collating different views on various issues. I was actively participating on social media and was using it as a platform for observation and analysis that helps me reflect and improve myself.

“Similarly, my post regarding parliament seat was not targeting personalities but was aimed to highlight a position on the subject. Such personal judgments and opinions do not hold any relevance once the collective decision of party is announced. Naturally, my post created mixed response. I do take cognizance of the comments with full respect and openness. I know that this time there was a deviation from traditions, and I am also aware that such moves at times err, let time decide fate of this action,” the post read.

Wahab, member of Rajaya Sabha from 2004-2010, is a party secretary and also in charge of IUML's Non Resident Affairs.