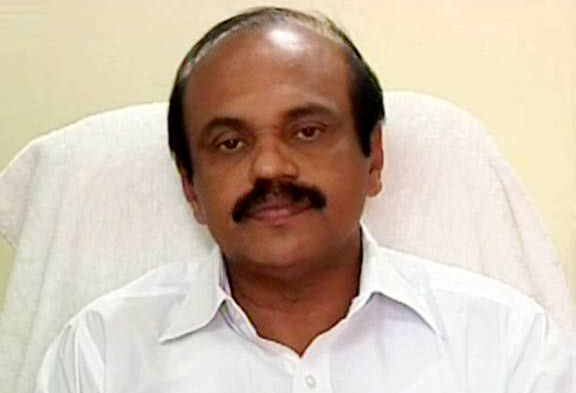 The names of party deputy chairman and senior MLA C F Thomas, and N Jayaraj were being weighed for the post, along with that of Thomas Unniyadan, who was the frontrunner. He had also come forward to take up the responsibility if the party directed him to do so, while Thomas, who represents Changanassery Assembly segment, was reluctant to accept the post.

Unniyadan is representing Irinjalakuda segment in the Assembly since 2001. A lawyer and a native of Vaikom, he is a former president of the Youth Front.