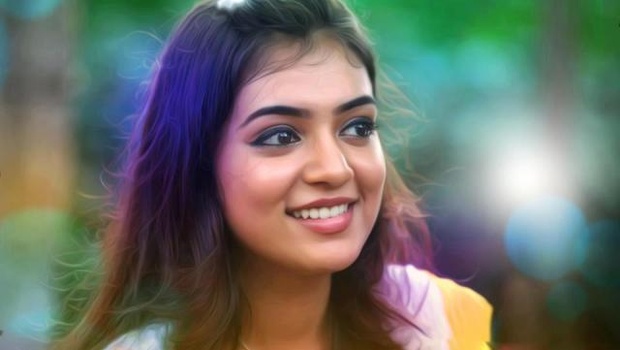 Kochi: Actress Nazriya Nazim, who was adjudged the best actress in the 45th Kerala State Film Awards announced here Monday, said the state award was definitely a recognition to her.

"It is nice that people still remember me," the 20-year-old Nazriya, who is keeping away from acting after getting married with new generation actor Fahad Fazil, said.

"All the good things in my life appear to have come after my marriage and I dedicate this award to him (Fahadh). ’Bangalore Days' was the last film that I acted before marriage," said Nasim, who was busy shopping when she received the news of winning the award.

Asked if she would start acting again, she shot back: "I have never said I will not act again."