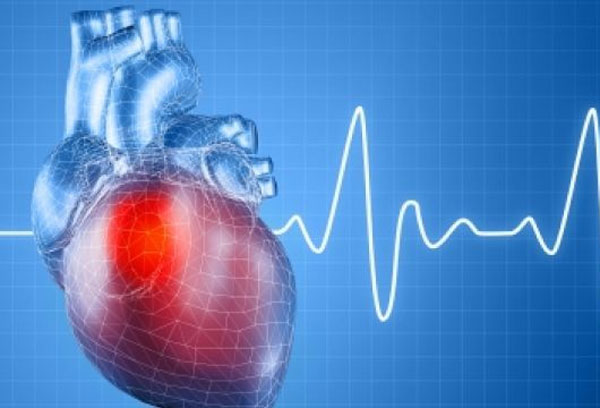 Kochi: A siren-blaring ambulance carrying the harvested heart and lungs of a brain-dead young man breezed through otherwise choked roads and reached the airport in no time, all thanks to traffic being halted in Kerala's commercial capital on Tuesday.

The heart and lungs were ferried for a patient in Chennai.

The ambulance covered the distance from the Lakeshore Hospital to the airport in around 20 minutes, a distance which in normal days would have taken over an hour.

A medical team from a Chennai hospital harvested the heart and lungs of the youth, who was declared brain dead on Monday night, in a four-hour long surgery which began around 8 a.m.

Immediately after the harvesting, the medical team got into the waiting ambulance and travelled to the airport under police escort.

"We ensure all the security clearance for th medical team with the donated organs to board the chartered flight," Cochin International Airport director A.C.K. Nair told the media.

In around an hour, it reached Chennai.

A Lakeshore Hospital spokesperson said the relatives of the brain dead person on Monday night agreed to donate the organs.

Last month, this city witnessed a transfer of a heart from a hospital in the Kerala capital. Then too, traffic came to a stop to allow the ambulance with the heart to move fast.