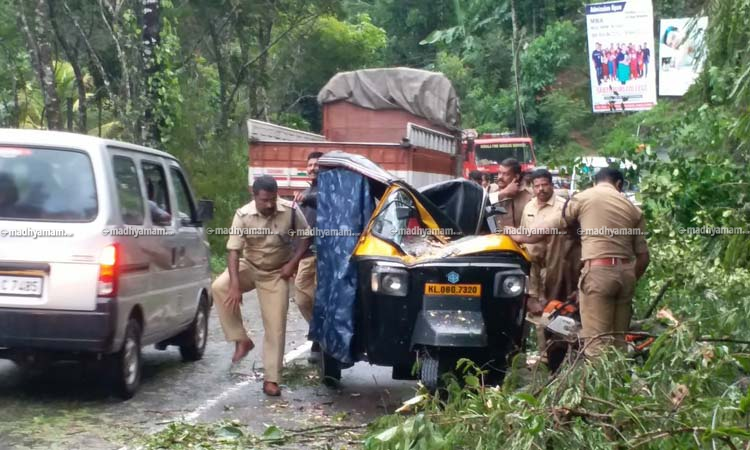 Idukki: The high range Idukki was Saturday declared as the third district in the State without landless people.

The declaration in this regard was made by state Chief Minister Oommen Chandy at a mega title-deed fair held here.

In Idukki, there were 9,505 applicants under the ?Zero Landless Kerala? programme, of which 2005 applicants have already been given land. The remaining applicants also received land in the title-deed fair held today.

Inaugurating the fair, Chandy said the government would give immediate attention to land related issues in Idukki and resolve them at the earliest.

He said the title-deeds have been given without conditions and that necessary steps will be taken to remove the apprehensions of banks on issuing loans to such lands.

A meeting will be convened next Wednesday in Thiruvananthapuram to discuss issues related to tribal lands, he said.

The Chief Minister lauded the district administration for meeting all the required procedures for the distribution of more than 15,000 title deeds in just three-and-a-half month’s time.

He also said the income ceiling for getting title-deed will be raised. Procedures with regard to joint verification will be speeded up and all eligible persons will be given title-deeds. Decks will be cleared for issuing title deeds to commercial establishments.