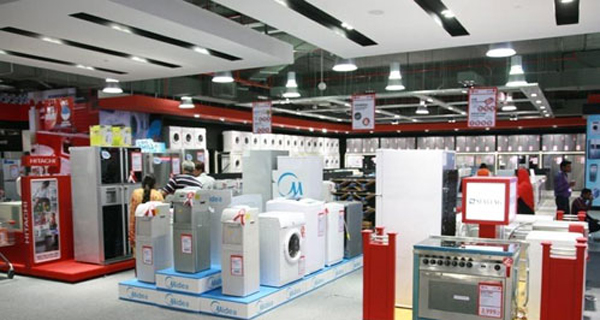 Thiruvananthapuram: Keralites across the state on Friday celebrated Onam with traditional fervour and gaiety.

People offered prayers in temples early in the morning while the day was marked by feast and festivities, including cultural programmes organised by various institutions.

Onam is celebrated to honour King Mahabali, who according to legend ruled the state once, under whom the people were equal, prosperous and happy.

People believe that it was on this particular day of Thiruvonam in the Malayalam calender month of Chingam when Lord Mahavishnu took his fifth avatar as Vaamana, appeared in the kingdom of King Mahabali and sent him to the netherworld.

According to legend, on Thiruvonam day the spirit of King Mahabali visits the people of Kerala.

A week-long cultural extravagance organised by the state tourism department as part of Onam festival is underway in several places and would end with a pageantry on August 31.

Long queues of people were seen at the fair-price shops opened by State Civil Supplies Corporation, Horticorp and Consumer fed, as part of government efforts to control spiralling prices in the open market.

The day also witnessed a protest in front of the secretariat here with a group of BJP youth wing Yuva Morcha activists staging a dharna demanding ban of liquor sale during Onam festival days.