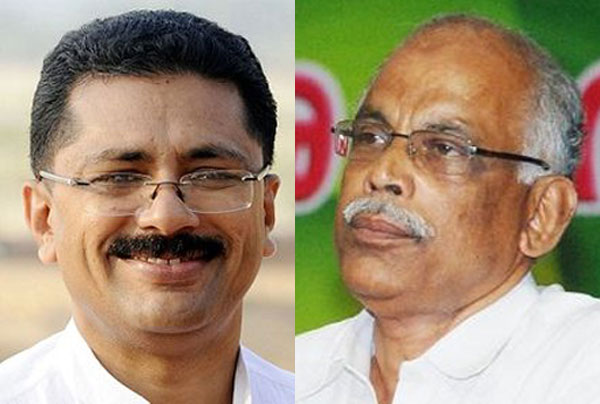 The meeting that lasted around 45 minutes took place at Markaz near here at 6 pm.

As per reports, the legislatures discussed with Kanthapuram Musliyar the need for the Left party’s existence in the present political and social scenario.

The CPI-M leadership is likely to meet Kanthapuram soon and the Sunday’s meeting probably was to make way for it.

The Kanthapurma faction of the Sunnis was earlier with the Left. However, they distanced from the CPI-M in the meantime following some political issues and kept equal distance from both the front.

It is said that the CPI-M will face a serious competition in the upcoming local body elections and the Assembly elections. The party is of a view that if they fail to garner support of the minorities in the elections, that would result in their political failure. In view of that, the CPI-M state committee had decided to take steps to bring the minorities close to the party.

The Sunday’s meeting is considered as the initial step from the party in that direction.