WHO says COVID may have killed 180,000 health workers

States should not act like ‘murderers’: Shashi Tharoor on executions 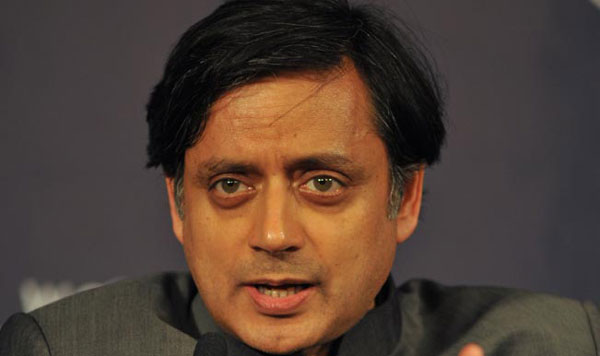 Thiruvananthapuram: Under attack over his tweets after Yakub Memon’s execution, Shashi Tharoor Sunday stuck to his opposition to death penalty even for terrorists, saying states should not act like “murderers” and that the criminal justice system left much room for errors and biases.

“Terrorists should be put behind bars throughout their life without parole. In earlier days, there was a belief that if a person murders someone, he should be killed. Why do we need to follow the old obsolete practice...,” the Congress MP and former Union Minister said.

“When we implement capital punishment, we are actually acting like them. They are the murderers and the state should not act like them,” Tharoor told reporters here on the sidelines of a function.

On the recent controversy over his tweet on the execution of Mumbai terror attack convict Memon, he said, “I have not said a word on Memon case. What I tweeted was that I was not going into the merits of an individual case and it was the responsibility of the Supreme Court. I had tweeted against the death penalty which is an obsolete practice.”

UN Secretary General Ban Ki-Moon had also said that “we don’t have the right to take anyone’s life.”The Congress MP from Thiruvanathapuram said not only he, but several leaders, including Sitaram Yechury, D Raja, Kanimozhi, Shatrughan Sinha and Varun Gandhi had also supported the abolition of death penalty.

“As many as 143 countries have already abandoned the practice of death penalty. Another 25 countries are not practising it though the capital punishment is there in their law. Only around 35 countries are practising it at present. Why should our country follow such a practice?,” Tharoor asked.

Tharoor had earlier faced BJP’s ire for saying that he was “saddened” by the news that “our government has hanged a human being. State-sponsored killing diminishes us all by reducing us to murderers too”.

In an article on the issue, Tharoor said there is no statistical correlation between applying the death penalty and
preventing murder. About 10 people were executed from 1980 to 1990 for the offence of murder under section 302 of the IPC,but the incidence of murder increased from 22,149 to 35,045 during the same period.