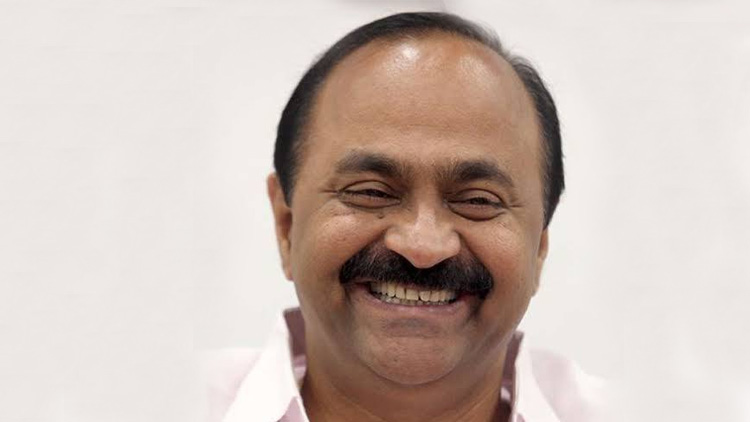 Thiruvananthapuram: KPCC vice president VD Satheesan MLA on has come up against the UDF government for making amendments to the Kerala Land Assignment Rules.

Talking to the media on Tuesday, Satheesan said that the move would only help the land encroachers. He also asked the Congress-led UDF government to withdraw the order.

“The Chief Minister and the Revenue Minister should give an explanation. The order is something that will not exist legally,” he said.

Satheesan has also written a letter to the Chief Minster seeking withdrawal of the order.

In a major decision, the State government on Monday made amendments to the Kerala Land Assignment Rules to regularise land inhabited by persons till June 1, 2005 and enable them to get title deeds for the land occupied by them.

The move drew flak from the Opposition and environmentalists, who alleged that it would abet encroachments, encourage land and quarry mafia.

The government had incorporated Rule 7B in the Land Assignment Act, which says that "any person in possession of government lands under lease in hilly tracts, whether current or time expired or by way of encroachment not considered objectionable, if occupation of such land completes 10 years on June 1, 2015, will get title deeds."

The government notification said that title deeds would be given upto four acres of land.