JSS not to merge with CPI-M 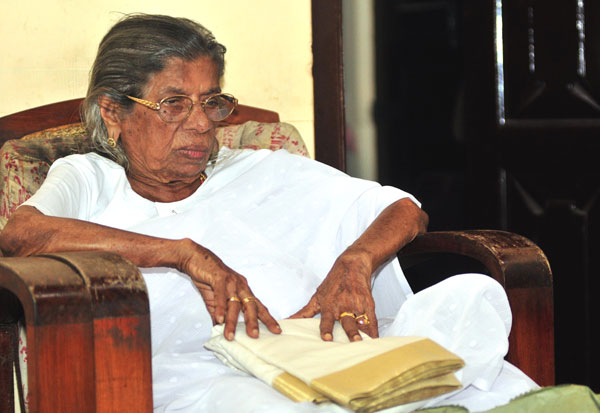 The decision was taken in a meeting of the party leadership held here on Sunday.

The meeting also decided to remain in the LDF fold as an ally.

The decisions will be officially conveyed to CPI-M politburo member Pinarayi Vijayan.

As per reports, the u-turn is following dispute over the party office in Thiruvananthapuram.

Earlier, party leader K K Shaju, who is against the merger decision, had said Gouriamma cannot seek rights over the assets of the party if she returned to CPI-M. The legal advice she received on the matter was also the same.

Meanwhile, Pinarayi Vijayan called on the JSS chief at her residence here.

Gouriamma, while talking to the media after the meet, said the JSS had nothing against the CPI-M and her party would cooperate with them in future as well.

The decision has forced the CPI-M to call off the merger-meet to be held on August 19, which is observed as P Krishna Pillai day.