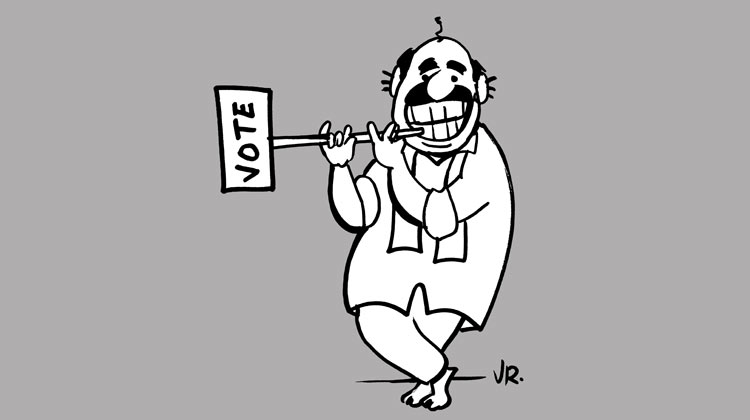 Thiruvananthapuram: Newly elected state secretary of the CPI-M Kodiyeri Balakrishnan on Friday demanded that Jacob Job, now the Superintendent of Police, Pathanamthitta, be dismissed from service over alleged favouritism to Muhammad Nisham, the prime accused in Chandrabose murder accused.

Kodiyeri was talking to the media after visiting the family of Chandrabose, a security guard, who died after being assaulted by Nisham in Thrissur.

“There is a gang in the police department that protects criminals. They should not be allowed to continue in service. The action against Jacob Job should not end just with his suspension,” Kodiyeri said.

He further said there are some UDF MLAs who are helping Nisham with the case. “Their roles should also be investigated.”

The government had on Thursday suspended Jacob Job, who initially probed the case, for alleged lapses in the investigation.

Chandrabose, 50, was seriously injured when Muhammad Nisham allegedly mowed him down by his Hummer car in a fit of rage for delay in opening the gate of his apartment complex. The security guard had succumbed to injuries on February 16.

His act caused suspicions about the motive of the probe.

Nisham, owner of King Beedi Co, was allegedly in an inebriated state when he physically assaulted the security guard and later rammed him with the SUV on January 29 at Sobha city, a posh residential township at Thrissur.