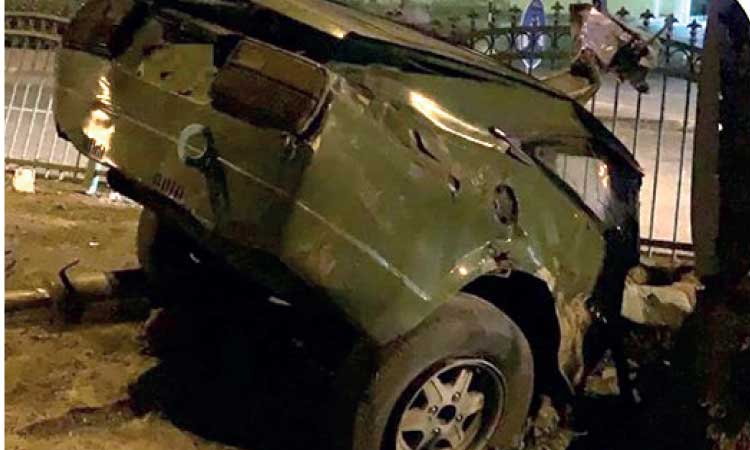 Kochi: A mother and her daughter were killed in an LPG cylinder blast at their home early morning Saturday.

30-year old Veni Shibu and her daughter Kiran (8) were killed in the blast in their apartment at Prashanti Nagar in Edappally near here.

The police sources said that the preliminary evidences showed that the incident was an act of suicide.

Although the neighbours rushed in to the rescue after noticing fumes coming out of the house at around 3 am, they could not save the victims.

The police have filed a case for unnatural death.