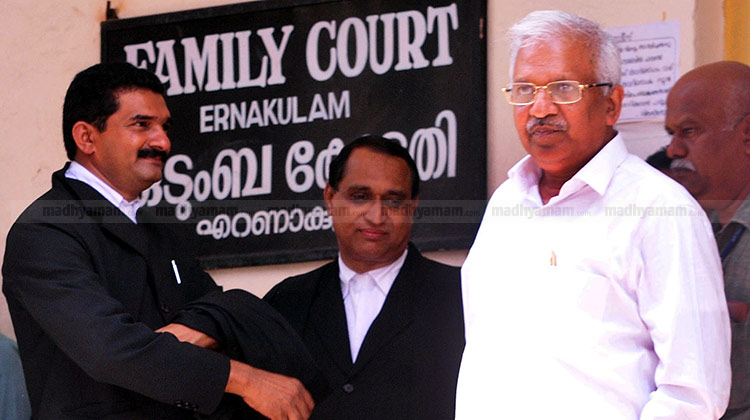 Kannur: Senior CPI-M leader P. Jayarajan, who was questioned by the CBI last month, has applied for an anticipatory bail in the murder case of RSS activist Kathirur Manoj, a party official said on Saturday.

The bail application has been filed at a court in Tellichery and it will come up for hearing on Monday, the official in Kannur told IANS.

"Jayarajan is currently recuperating at a hospital here after he underwent angioplasty yesterday (Friday)," said the official.

He was questioned for over four hours by the Central Bureau of Investigation (CBI) last month in connection with the murder of Kathirur Manoj last year.

The latest move came after four CPI-M workers was arrested by the CBI on Thursday.

Jayarajan, 62, currently on bail in the another murder case, is the Kannur district secretary of the CPI-M and also a former legislator.

Manoj, one of the people accused of making an unsuccessful bid on the life of Jayarajan in 1999, was attacked by a seven-member gang on September 1, 2014, in Kathirur near Kannur.

His assailants first threw a bomb on the RSS activist's vehicle and later hacked him to death.

Kerala Police probed the case that was later handed over to the CBI to look into the conspiracy angle. So far, 20 people have been arraigned as accused.