Ganesh Kumar claims he knows the source of 'Premam' leak 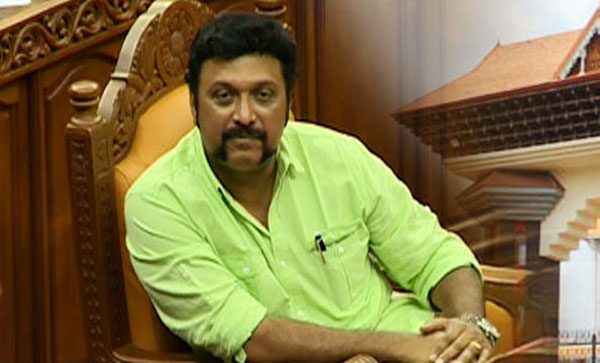 Kollam: Kerala Congress (B) leader Ganesh Kumar MLA has claimed he has information about the source from where the copies of the recent Malayalam blockbuster 'Premam' were circulated on the internet.

“I know where the copy of the film was leaked from. I will hand over to the Anti-Piracy cell whatever information I have related to the issue,” Kumar, former minister for cinema, told the media here on Wednesday.

“The policy that only big theaters should be allowed to release new films isn’t right. People in the remote areas also have the right to watch new films. The present imbroglio in the field has been created by those in the fraternity itself,” he said.

Kumar also said that the police should unearth the source of the leak and find a permanent solution to the issue.