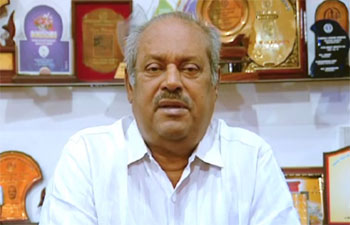 “We agree with the trade policy of the Narendra Modi government. The Congress is doing nothing for the traders while the BJP has showed a favourable attitude towards us. The conference to be held on August 9 is a clear indication of that,” Nasiruddin said.

Nasiruddin told Madhyamam Online that he would make clear his stand on the BJP after the conference, which will be inaugurated by Prime Minister Narendra Modi.

“The BJP is not untouchable for the traders. We will surely help those who are ready to help us,” said Nasiruddin.