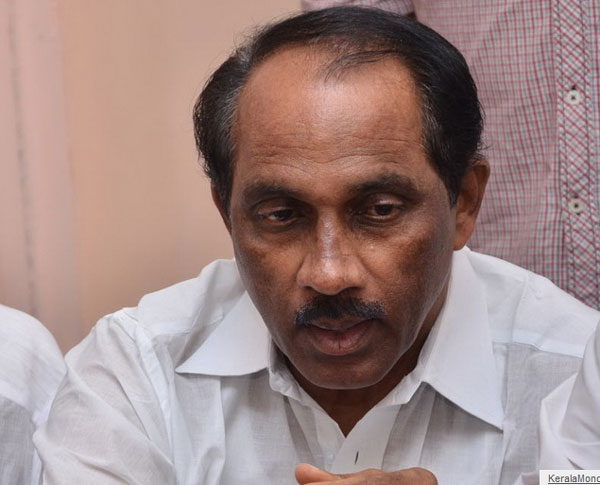 Thiruvananthapuram: As part of a national coastal security plan, more than one lakh fishermen in Kerala have been given biometric identity cards with the Centre's financial assistance, state Fisheries Minister K Babu told the Assembly Wednesday.

The biometric identity cards have been prepared by ITI Palakkad and so far given to 1,17,019 fishermen, Babu said during the Question Hour.

On the basis of a survey conducted during 2009-10 by 'Kerala Matsyathozhilali Welfare Fund Board', 2,36,729 ID cards were prepared. Steps for distribution of the remaining ID cards were in progress, he said.

Centre had released an amount of Rs 1.12 crore to state fisheries department for the ID card work, he said.

Fishermen should keep the ID cards when they go for fishing and it should be produced when security agencies conduct checks.

"For the identification of a fisherman, this card is inevitable," Babu said. Besides that, it will be through this ID card that fishermen get various benefits of state government-sponsored welfare schemes, he added.

As part of strengthening coastal security, 300 mechanised fishing boats would be installed with the Automatic Fishing Vessel Monitoring System in the first phase, he said.

The coastal security plan was formulated by the Home Ministry in the wake of the Mumbai terror attacks.