Govt to release life convicts who have completed 10 years 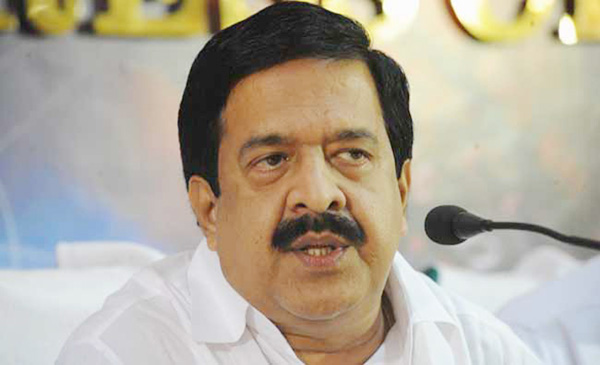 Kozhikode: The State government on Thursday said it would take steps to release life convicts who had completed 10 years of their term in various jails in the state.

Addressing media persons at Kalpetta in Wayanad district on Thursday, Home Minister Ramesh Chennithala said the decision was taken in the wake of the recent Supreme Court direction.

Though various jails in the state could lodge close to 6,217 convicts as many as 6,965 were accommodated, including 1,377 life convicts, he said.

Earlier, the government had decided to release those convicts but it was not executed due to the direction of the Supreme Court. He said Kerala, Tamil Nadu and Andhra Pradesh police forces would take up joint operations to tackle Maoist problem.