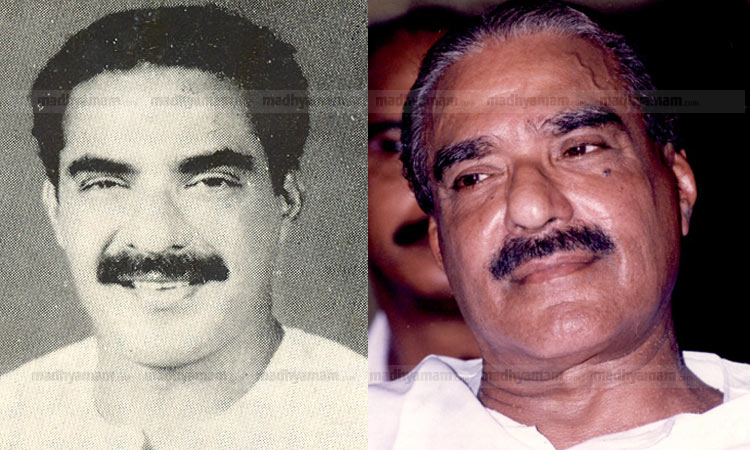 Thiruvananthapuram: The investigation report submitted by the Kerala vigilance and anti-corruption bureau (VACB) to a special court has given a clean chit to Finance Minister KM Mani in the bar bribery scandal.

Investigating officer R Sugeshan submitted the report on Tuesday seeking the Vigilance Special court’s permission to close the case against Mani. The report was leaked to the media later.

The 54-page referral report rules out the allegation that K M Mani had used his ministerial power to move things in favour of the bar owners. It rejects the authenticity of the audio records submitted by Biju Ramesh to the Magistrate as they had been ‘doctored.’

The bar hotel owners had mobilized funds. The cash-book records show they had collected around Rs 15 lakh. But no data shows why the money was used and whether that was given to K M Mani. Some of the owners had given statements that the money was collected for fighting the ban in court, the report says.

It also says the statements given by Ambili, driver of Biju Ramesh, contradict with his narco-analysis test report.

The vigilance decided to close the investigation on the allegation that Mani had taken a bribe of Rs 1 crore to renew a bar licence.