Produce all the records of bar bribe case: Court to Vigilance 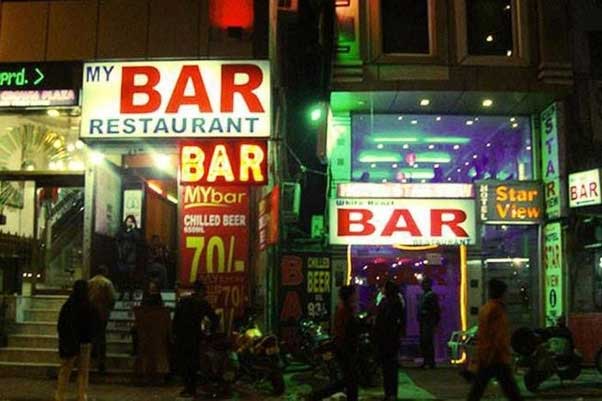 Thiruvananthapuram: The Vigilance special court here has asked the Vigilance team that probed the barb bribery case to produce all the records related to the case in the court.

The court’s order came while considering the report submitted by investigating officer R Sugeshan seeking the court’s permission to close the case.

The order is to produce the case diary, the quick verification report, and the directions given by the Vigilance director.

The court will send a notice to bar owner Biju Ramesh and Opposition leader V S Achuthanandan in connection with the case.

The case will be considered again on August 7.

The vigilance, in the report, has said there is not enough evidence to chargesheet Mani. The bar owners had gone to Mani’s residence with the money but there is no evidence to prove that he had taken the bribe.

The bar hotel owners had mobilized funds, but some of the owners had given statements that the money was collected for fighting the ban in court.

The vigilance department said the documents pertaining to the issue were examined, but there is little to prove that Mani had tried to protect the interest of bar owners.