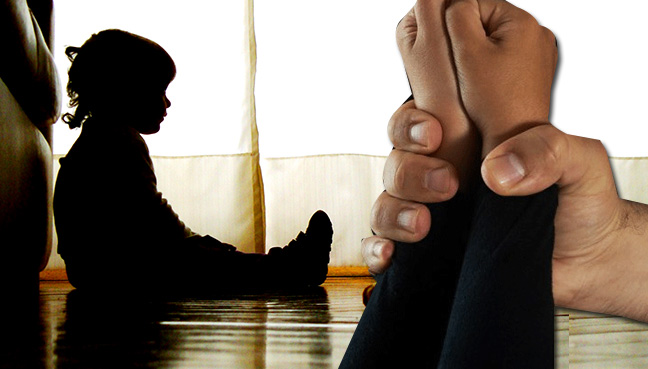 Chalakkudi: Two children, who are siblings, were hospitalised on Monday, one of them with serious internal injuries, following brutal physical abuse at an orphanage near here in Thrissur district.

Eight years old Anto and his brother Thomas (11), children of Mary of Erur in Ernakulum, were admitted to Kottayam Medical College following abuse by the warden of the orphanage run by Marian Palala Society near here.

Anto, whose condition worsened on Monday, is in the ICU of Kottayam Medical College, while Thomas is under treatment at the ENT department of the same hospital.

The children’s mother Mary said she admitted them to the orphanage following the death of their father six years back. Her daughter also studies there. Mary said that the warden, Justin, used to beat the children with iron rod for ‘disobedience.’ There are burn injuries on the children’s body.

Anto, who was treated at a hospital at Kalamassery before being shifted to the medical college, has suffered skull injuries, reportedly from attacks with iron rod. He is also having internal bleeding at three parts, the doctors, who are treating the children, said.

Although Mary used to meet the children once in every week, they never shared the horror story with her out of fear.

She has filed a complaint with the Child Welfare Committee.