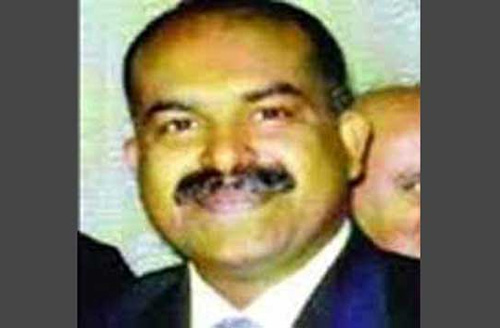 Adolfus was summoned to the CBI office here and arrested on the charges of hatching a conspiracy with another accused Uthup Varghese, owner of a Kochi-based private nursing recruiting agency, for recruiting nurses to Kuwait, he said.

The CBI had examined the PoE at its Kochi office in April this year in the scam related to the recruitment of nurses to Kuwait Health Ministry.

Earlier, a court here had rejected his anticipatory bail plea in the scam.

Meanwhile, the CBI official said they were seeking all measures to nab Uthup Varghese, who is said to be abroad.

They had issued notice to Varghese, owner of Al Zarafa Travels, to appear before the agency, he said.

The case relates to financial fraud by the Kochi-based private nursing recruiting agency for recruiting nurses to Kuwait.

The firm had recruited hundreds of nurses in the past one year after collecting Rs 19.50 lakh as fee. The agency was supposed to collect only a service charge of Rs 19,500.

The firm is also accused of forcing the applicants, who gave Rs 19.50 lakh, to give in writing that they had collected only the mandatory service charge of Rs 19,500.

CBI started probing the case after the Income Tax department officials found a large amount of unaccounted money during a raid at the recruitment agency.