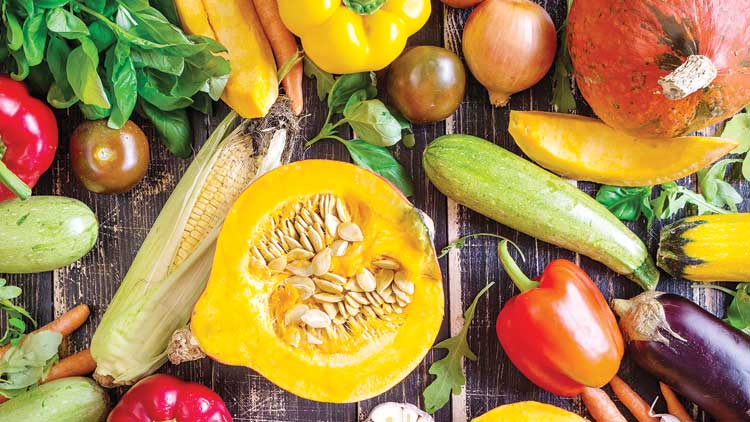 Thiruvananthapuram: Kerala has informed Tamil Nadu that vegetables brought from that state were found to have pesticide residues three to five times more than the permissible limit.

This was noticed during random visits recently to certain farmlands in nine districts in Tamil Nadu by a team of Food Safety officials from Kerala after the state launched a drive against sale of vegetables with high pesticides content coming from neighbouring states in the wake of Maggie noodles controversy.

State government, based on a report prepared by a team of Food Safety officials, has written to Tamil Nadu in this regard, Commissioner of Food Safety T V Anumapa told PTI here today.

It was a follow up action to the decisions taken at the meeting convened by Chief Minister Oommen Chandy on June 10 to check the flow of such vegetables to the state.

An inter-state secretary level meeting has been planned next month to discuss the matter. Kerala was concerned on the issue because at least 80 per cent of the state's vegetable needs are met by neighbouring states.

"The results are always changing. It is a continuous monitoring process", he added.

On tests conducted on vegetable coming from other states, he said trace level of pesticide was 10 per cent on the samples tested.