State to set up mobile labs to test food quality 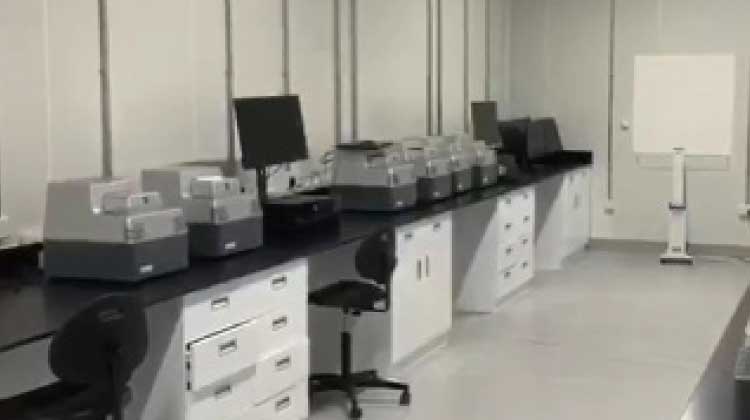 Thiruvananthapuram: Concerned over increasing instances of food adulteration, Kerala is gearing up to set up a string of mobile testing laboratories at check posts, claimed to be a first such initiative in the country.

The plan is to examine the quality of food articles, including milk, milk products, oil and water, in view of increasing concerns on the flood of adulterated food articles from neighbouring states.

Tender procedures in this regard were almost complete and negotiations were on with a company to finalise the standards and conditions, a senior Food safety official said.

In the initial phase, three mobile lab units would be set up in selected check posts in the state.

State Food Safety Joint Commissioner K Anil Kumar said, "This is the first time that any state is setting up such mobile labs at check posts to test quality of edible goods."

"By setting up mobile test labs, Kerala is actually showcasing a model for other states in the drive against adulterated articles. We are planning to open them at selected check posts in the state, but the exact locations are yet to be decided," he told PTI.

The state-owned Kerala Medical Services Corporation Ltd has been entrusted with the selection of the company to set up the mobile labs.

"KMSCL has now zeroed in on a company and negotiations are going on," he said.

He said the state was already carrying out regular checks and strict monitoring to ensure the quality and safety of food articles and the drive has been intensified after the Maggi noodles controversy.

The government had also stepped up its vigil at check posts to prevent the arrival of vegetables and fruits, having high pesticide residue, from neighbouring states.