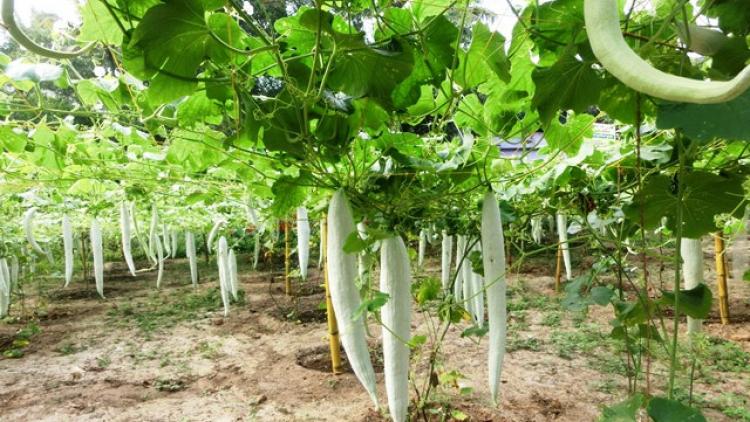 Health minister V S Shivakumar said Monday that vegetables coming from other states would be banned if they were found to have pesticide residues above permissible limits. The ban would include their source of supply and markets, he said.

Vehicles carrying vegetables would be allowed through the check posts only if they disclose the sources and markets, he said.

The minister chaired a meeting here with Food and Civil Supplies minister Anoop Jacob and other senior officials of food and safety and civil supplies departments.

The Health secretary has been entrusted to take steps in this regard after consulting the Kerala High court Registrar General.

A meeting, to be chaired by Chief Minister Oommen Chandy, would be convened to review the report of officials who visit farms from other states from where vegetables are sourced by Kerala, the minister said.

Besides banning vegetables with pesticide content, the government has also made it mandatory for fruits and vegetables traders from other states to register or get a license for themselves. They have been given a month's time to complete the registration formalities.

Vehicles carrying fruits and vegetables from other states will have to register as per food safety and quality act and this has also been made mandatory, Shivakumar said, adding all vehicles have to obtain the registration before July 15.