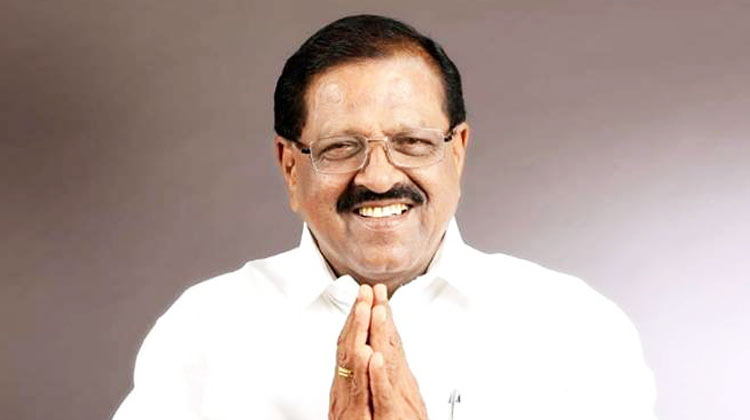 Thiruvananthapuram: A section of the Malayalam film industry has expressed its displeasure at firebrand Congress leader Rajmohan Unnithan being appointed chairman of the state-owned Kerala State Film Development Corporation (KSFDC).

"I'm stepping down from the board and will submit my resignation on Monday. I have nothing against Unnithan at all," Raju told reporters here on Saturday.

Among others who are likely to follow suit are cinematographer S. Kumar, director Shaji Kailas and actor-producer Siddique.

Minister for Cinema and Culture Thiruvanchoor Radhakrishnan, however, said there has been no violation of rules in appointing the new chairman.

"In the past also, political personalities have been appointed to this post. Hence, there is nothing wrong in Unnithan's appointment."

KSFDC was established in 1975 with the prime objective of facilitating the production and promotion of Malayalam cinema which was then virtually monopolised by a few studios in and around Chennai.

Today it also has around 11 theatres. As is the rule the tenure for all state-owned boards and corporations is three years. When the present Oommen Chandy government assumed office, the cinema portfolio was handled by filmstar-turned-politician K.B. Ganesh Kumar and lots of eyebrows were raised when he arbitrarily appointed film personalities as heads of film bodies. But the buzz soon died down.

But today, things have changed as Kumar is no longer a minister and his party has been booted out of the ruling UDF alliance for breaching the basic tenants of political discipline while being an ally.

"The best that Raju should do is not to announce his resignation to TV channels. Instead, he should come and put in his papers to the minister. People are queuing up to become a board member. We wish to know what these people did when (CPI-M ideologue) P. Govinda Pillai was made the chairman a few years back. It's nothing but playing politics," new chairman Unnithan told IANS.

Unnithan, 62, is a hugely popular Congress leader for the TV channels in the state as he is known for his razor-sharp tongue. He shot into prominence at the height of the factional feud in the Congress in the early 2000s and he stood firmly with K. Karunakaran and his son K.Muraleedharan - but in 2004 he turned against the father-son duo.

Soon after splitting with Karunakaran, he found his way into the Malayalam filmdom and acted in a number of films, just because of his flowing dialogue delivery.

A popular actor, on condition of anonymity, told IANS that whenever the Congress government makes any changes, lot of voices are heard, but when the Left does it when it is in power, no protests are heard.

"Unnithan has all the qualities to be made a chairman and am I sure he will do a good job too," said the actor.