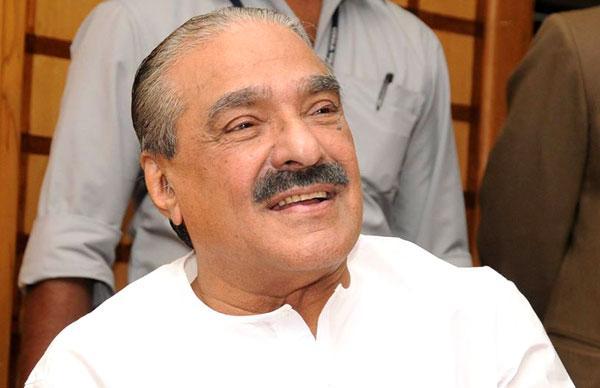 The GST, a much-awaited reform to replace multiple indirect taxes with one levy, is proposed to be rolled out from April 2016.

After wide consultations with all states and Union Territories, the general consensus was that Mani may take over as the new chairman of the committee, the finance ministry said in a statement on Wednesday. "This is an important development for the implementation of Goods and Services Tax with effect from April 1, 2016," the statement added.

The empowered committee chairman's post fell vacant after Abdul Rahim Rather, the former finance minister of Jammu & Kashmir, quit following the defeat of the National Conference in state elections held in December.

The chairman of the committee has generally been from an opposition ruled state. Mani represents the Kerala Congress (M) and is also a senior finance minister.

His appointment could help the government garner support from the opposition when Parliament takes up the Constitution amendment bill for GST after the recess and ensure its rollout from April 2016.

Finance minister Arun Jaitley said at an event that after the passage of the bill, the government will work on the GST legislation with the empowered committee.