Mani to decide who will be the next Finance Minister: Joseph 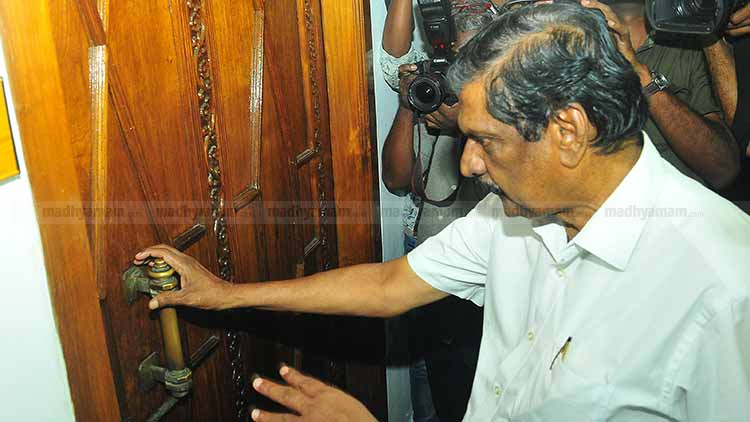 Thiruvananthapuram: Refuting the reports that Kerala Congress(M) is heading for a split, Kerala Irrigation Minister P J Joseph Wednesday said party chief K M Mani, who resigned last night as Finance Minister, will decide who will be the next successor.

"Mani sir will decide who will be the next Finance Minister," Joseph told reporters here this morning.

K M Mani, against whom an FIR had been registered in the bar bribery case, resigned last night after pressure mounted on him from the ruling Congress-led United Democratic Front (UDF) to quit.

Joseph also said, "there is no circumstances in Kerala Congress(M) for a split."

Joseph, who heads a small faction in the party, had refused yesterday to yield to pressure from Mani to resign along with him to express solidarity.

The senior leader, who has the support of two MLAs in the KC(M), had decided to continue as a Minister.

Government chief whip and a close confidant of Mani, Thomas Unniyadan, had also resigned along with his leader yesterday.