Govt plans to bring in legislation to control hartal 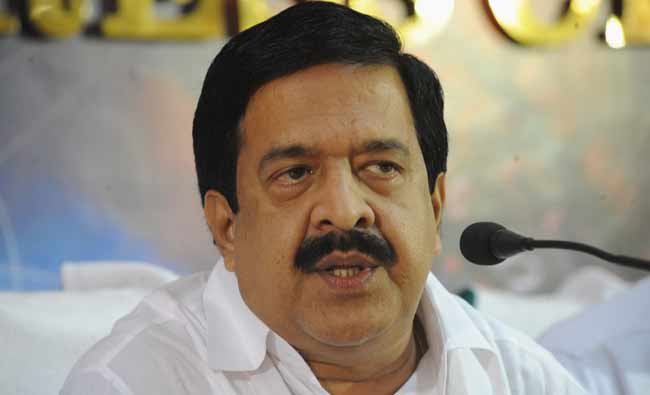 Thiruvananthapuram: Congress-led UDF government in Kerala is contemplating to bring in a legislation to control holding of hartals in the state, Home Minister Ramesh Chennithala said Wednesday.

Chennithala in a Facebook posting said the government plans to bring in a Bill to control hartal and sought suggestions and recommendations on the subject from all sections in the society.

The bill titled 'Hartal Control Act' envisages to implement a series of steps to check the shutdown call given by different outfits including political parties. The legislation was to avoid difficulties faced by general public on hartal day.

The government has received a large number of complaints from different persons about problems faced during hartal days. The Kerala High Court had also suggested ways to check hartal, Chennithala said, adding, government contemplated bringing in legislation against this background.

There would be a provision that provides the government right to prevent the hartal if it feels that there would be violence on that day, he said.