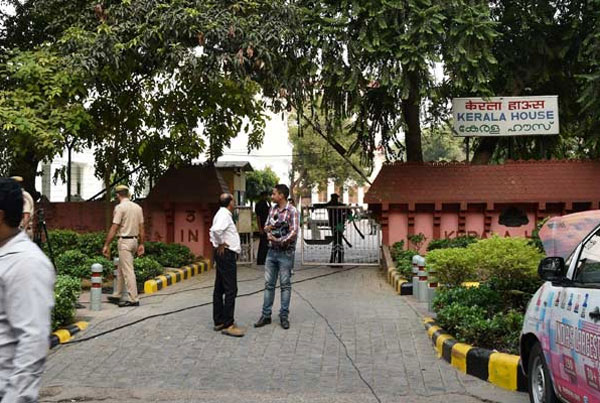 New Delhi:The popular 'carabeef' (buffalo meat) dish will be back on the menu of Kerala House here from Wednesday.

Kerala House officials took it off the menu following a complaint by a little known Hindu group opposed to beef consumption and after some 20 Delhi Police officials visited the premises on Monday.

The police action triggered allegations of "intolerance" and an attack on the federal structure by chief ministers of Kerala, Delhi and West Bengal besides Left leaders.

Officials from Kerala House confirmed on Tuesday they had got orders from Kerala Chief Minister Oommen Chandy to bring back the 'carabeef'.

Sudheesh Kumar of Kerala House said: "We are going to bring back carabeef on the menu. We have the approval of Gyanesh Kumar, the Resident Commissioner of the Kerala government, as well."

Nandini Nair, a south Delhi resident and a regular at Kerala House for its beef dish, said: "This is really welcome. We were really disheartened when we read about the dish being discontinued."