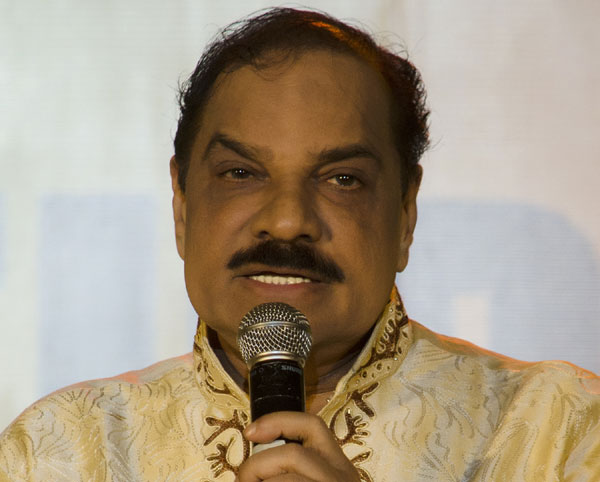 Dubai: M.M. Ramachandran, the owner of Atlas Jewellery, has been arrested by Dubai police for defaulting on bank loans worth about 500 million dirhams ($136.2 million), a Reuters report said on Monday.

The report said the retailer, who is known as Atlas Ramachandran, has defaulted on loans by at least 15 banks. Atlas Jewellery has more than 50 branches across the Gulf and in India.

The report also said, quoting Dubai police, that the Indian national and his daughter had been arrested in cases relating to suspected bounced cheques.

It was reported that banks affected by the Atlas allegations -- mostly local lenders but also including at least two Indian banks -- met last week to discuss the matter, with some banks pushing for a hard line but others willing to write off the debt.

"At the next meeting of banks, a common line of action to recover the money will be decided," one banker who attended the meeting told Reuters, indicating that they would meet again in early September.

Atlas Jewellery, founded by Ramachandran in Kuwait in 1981 but forced to relocate to Dubai after its trading was suspended by the first Gulf War, also has interests in real estate and healthcare. It owns and manages two hospitals in Oman's capital, Muscat.

According to the report, the banks are hoping they may be able to recover their dues by taking control of Atlas's healthcare business. They are in talks with other senior officials of the group to find a viable solution.

The matter is complicated by the arrest of Ramachandran, a popular figure in Dubai's gold trade and in Kerala, from where he hails.

Ramachandran was arrested by Dubai police on Aug. 23. An investigation into the case is ongoing.