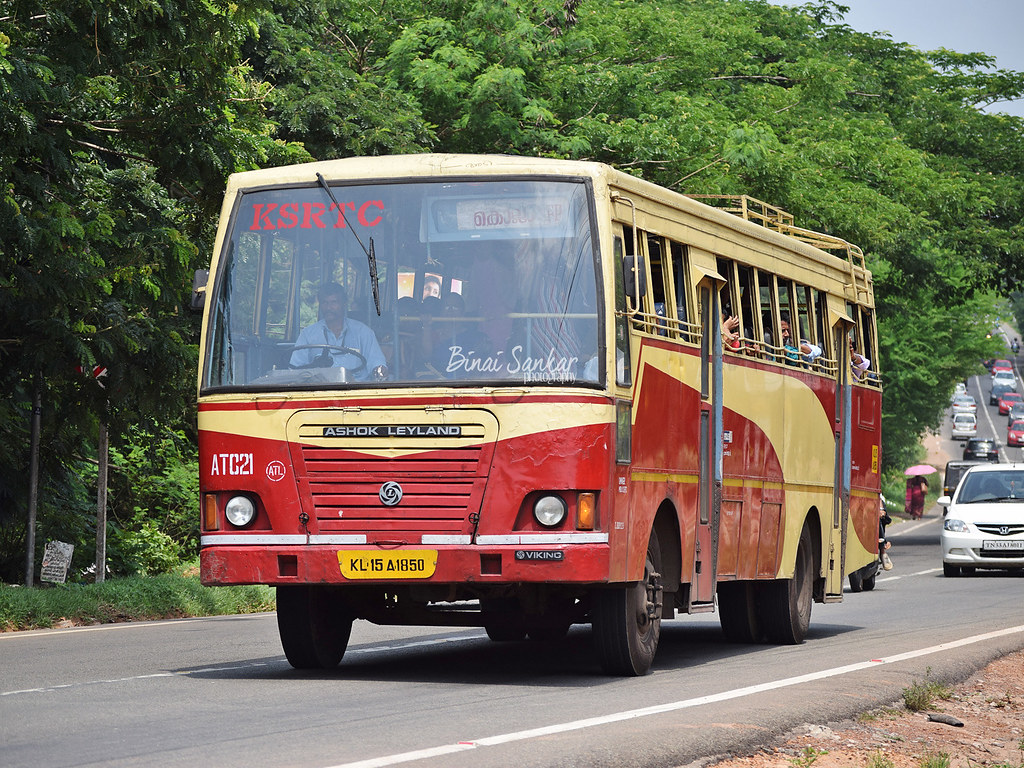 Thiruvananthapuram: A strike called by trade unions on Wednesday hit life in Kerala as public buses went off roads and shops and banks remained shut.

Attendance in government offices was thin even as the government warned that employees who did not report to work would lose the day's salary.

In Kerala, 17 trade unions took part in the strike to protest the "anti-labour and anti-people" policies of the central government.

Even with police providing security, most IT firms in Technopark and Infopark reported thin attendance.

All examinations that were to be held on Wednesday have been postponed by the various state universities.

However, the strike exempted people going for the Haj pilgrimage from the Kochi airport.

Commuters were hit hard in the absence of public transport.

"I arrived after completing a training programme in Hyderabad and now I have to sit here at the station till evening. When will I be able to drive home?" said a middle-aged private company official in Kozhikode.